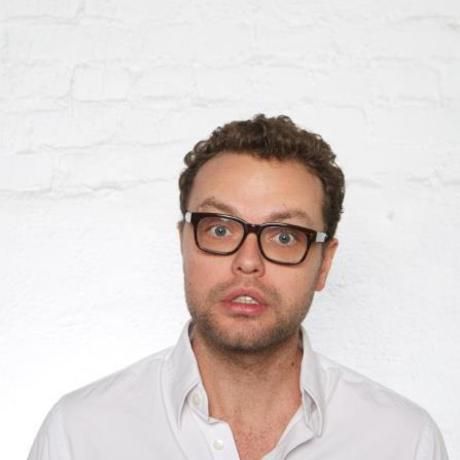 When Brent Dixon was a kid, he wanted to be a tractor. That didn’t work out, and so he’s a designer, musician, and educator living in Austin, TX.

Brent also runs The Habdash, a creative consultancy, and is Vice-Chair of The Cooperative Food Empowerment Directive, a network that empowers students to create ethically-sourced, cooperatively-run food enterprises on college campuses. He was a 2012 Teaching Fellow at Singularity University and mentored 80 students from 36 countries on using disruptive technology to address global challenges. In 2010 Brent founded the The Cooperative Trust, a grassroots network of hundreds of young people fighting for the future of socially responsible finance.

Last year Brent recorded and released “Cradle to Cradle,” a five-song collection available for your ears on iTunes and Spotify.

Most recently, he launched the Austin Hacklebox, a collection of materials and tools available for educators to freely borrow and use to organize their own hands-on workshops with kids.

Brent is currently a Master of Fine Arts design candidate at the University of Texas.

Just sit down and play with it for a while and then see what happens. — Brent Dixon