Brady shares how we can incorporate more play into our daily interactions, and how that can help us be a little more brave and a little more free. He also shares a piece he wrote called, “The Mountain of Should, 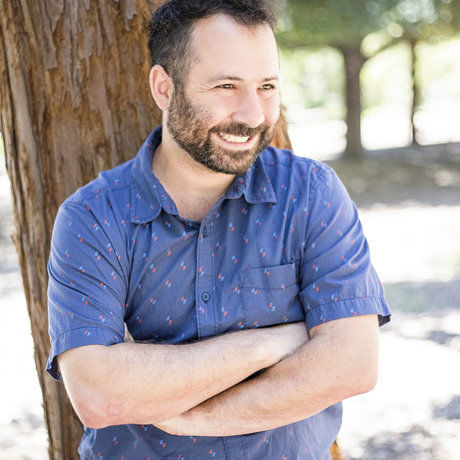 Brady Gill is an educator, camp director, and performer. At the age of 20, Brady was the youngest person to ever complete the ART/MXAT MFA program at Harvard University. Since then he has followed a career in performance and play. His work with children has led him to years of directing prestigious summer camps like Camp Tawonga and Camp Galileo, as well as training schools as a play consultant on how to have safe and healthy recess and playground culture. In the last 5 years, Brady has turned his attention to adults, co-creating Camp Grounded, one of the nations first and most popular summer camps for grown ups, as well as co founding Custom Camps, which provides summer camp style off sites to companies and teams.

Brady is also a “Modern Fableist,” most recently performing his work alongside The Head and the Heart’s Josiah Johnson. Brady is currently collaborating with Rouge Mark Studios to create animated shorts of his stories so he can share them far and wide.