How can we be creative super heroes?

Bill explores the ways in which spontaneous action can lead to a creatively rewarding life. 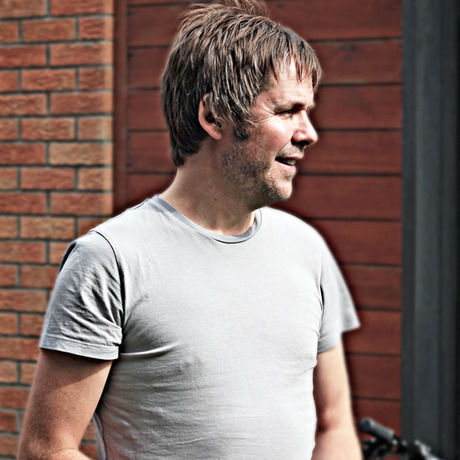 Bill grew up in Northern Ireland, where he attained his Honours Degree in Design at the University of Ulster, illustrated a children’s textbook, and worked as an in-house illustrator for a museum, before (accidentally) taking his first job as an advertising copywriter. In 1997, he moved to Edinburgh (on a whim), and became Head of Copy at a leading direct marketing agency. Following a (largely unplanned) sabbatical in Australia in 2006, Bill (rashly) handed in his notice and set up Wing Design with his wife Kirrie – offering a range of creative services that includes copywriting, illustration, design, advertising, animation and filmmaking. He now has clients in Edinburgh, Glasgow, Belfast, London and Amsterdam, and has had work featured in the Edinburgh International Film Festival, London Transport Museum, Scottish National Galleries of Modern Art and Empire Magazine. No two working days are ever the same. In his talk, Bill explores the ways in which spontaneous action can lead to a creatively rewarding life. See Bill’s folio at wingdesign.co.uk