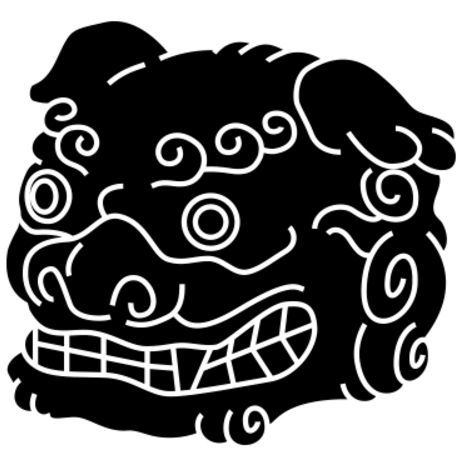 Barlo is an Italian painter and designer based in Hong Kong. Drawing since the childhood, he started painting on the wall at the age of 15 and later extended his creative exploration to digital media and graphic design. After a brief experience in the UK, he moved to Hong Kong where the quirkiness and energy of the city injected new lymph in his artworks. Since then he has chosen “Barlo” as pseudonym, referring to his home town Barletta, and has established a more personal and mature aesthetic mixing bits from both western and eastern cultures. Strongly influenced by metaphysics and alchemy, his work focuses on mythological creatures, natural elements, playing with the weird and the unusual to create artworks charged with sense of wonder and nostalgia.