Ari Beser explores stories pain and triumph through survivors of the bombs dropped on Hiroshima and Nagasaki. 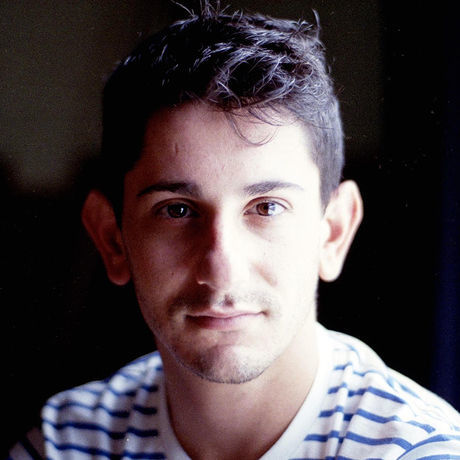 Ari Beser is a Fulbright-National Geographic Storytelling Fellow, Getty Images contributing photographer, producer and author based in Washington, DC. Since 2011, he has researched the atomic bombings of Hiroshima and Nagasaki to publish his book and documentary, ‘The Nuclear Family.’ His aim? To connect stories of both sides of the atomic bombing though a family coincidence. One of his grandfather’s befriended a survivor from Hiroshima after the war, and another grandfather was the only man in the world to fly aboard both atomic bomb carrying planes. The messages of his grandfather and family friend had long been silent by the time Ari graduated college, but his renewed interest became a catalyst for a years long journey around the world that would bring new life to their mission. He has been active in the world of disarmament since and in 2017 helped successfully lobby member states at the United Nations to adopt the Treaty on the Prohibition of Nuclear Weapons. That same year he and his colleagues in the International Campaign to Abolish Nuclear Weapons were awarded the 2017 Nobel Peace Prize for their efforts.