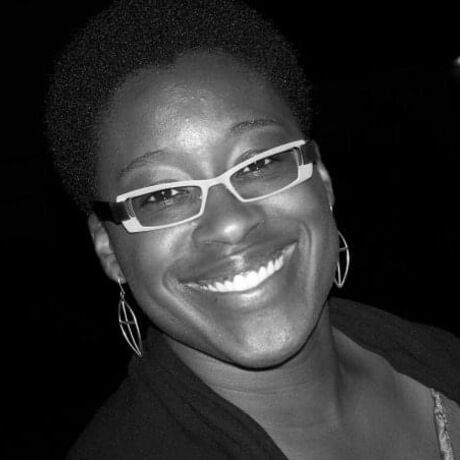 April Friendly is an Organizer for Mass Liberation with the People’s Lobby in Chicago, Illinois. She began her career as an organizer in 2012 where she started a literacy campaign which launched Indiana’s very first community parent teacher association (PTA) in East Chicago. From there, April participated in a jobs campaign in Gary, Indiana where she pushed for a community benefits agreement for Gary residents to be guaranteed jobs through public development projects. April also has experience in environmental justice organizing through her campaign for the rights of East Chicago residents who discovered that they were living in a highly contaminated Superfund site. After joining the People’s Lobby in 2018, April began her current work organizing to end cash bail and the abolishment of the existing crisis of mass incarceration in the United States.