Anthony Lucero The Ups & Downs of Making East Side Sushi 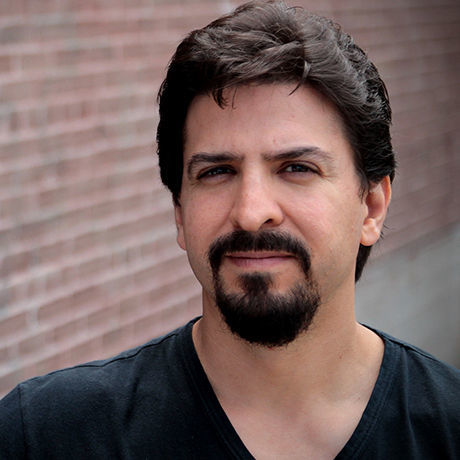 Born and raised in the inner-city of Oakland, California, Anthony Lucero enjoys making films that are multicultural, and draws inspiration from his observations of people from all walks of life. After receiving his B.A. in Film from San Francisco State University, Lucero worked as a commercial editor for several years before moving into the visual effects world for companies such as Lucasfilm’s Industrial Light and Magic, which led him to work on blockbusters Star Wars: Episode I & II, Pirates of the Caribbean, Ironman, The Mummy and Harry Potter and the Prisoner of Azkaban. Lucero also worked as a documentarian, capturing the behind the scenes on the most recent Star Wars film, The Force Awakens.

Anthony’s latest feature film reflects a fusion of cultures and flavors in East Side Sushi, an original screenplay that tells the story of Juana, a Mexican immigrant who strives to become a sushi chef. East Side Sushi has gone on to win 13 film festival awards and was listed as one of the “Top 10 Films of 2015” by SF Weekly and one of “The most overlooked films of 2015” from the LA Times.