Teaser - A Collection Of Gingers

Anthea Pokroy A collection of Gingers 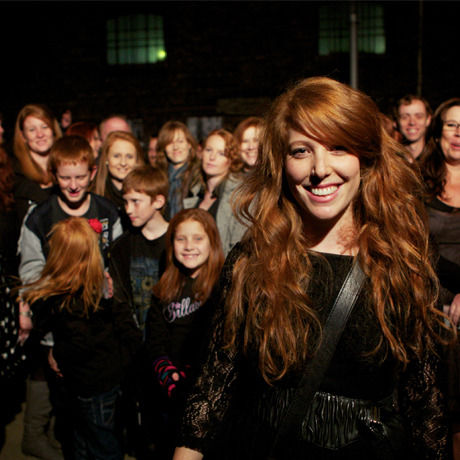 Anthea Pokroy is a Johannesburg-based artist and photographer. She obtained her BA Fine Arts from the University of the Witwatersrand in 2007 and graduated cum laude. She works primarily in photography as well as in video, sound, installation and performance. She has taken part in many group exhibitions since 2005 and has been in the top 100 of the Absa L’Atelier Awards in 2007, 2008, 2013 and 2014, and Sasol New Signatures in 2010. In 2013, she had her first solo exhibition entitled I collect gingers at Speke Photographic/ CIRCA on Jellicoe in Johannesburg. She was invited to present at TEDxJohannesburg about this project. Her work is part of the Wits Art Museum collection, as well as many private collections.

She also works as a photographer, specialising in cataloguing artwork and exhibitions for leading artists, galleries and museums in Johannesburg.