Art with a purpose

“I went to the ocean to heal, but found that it was the ocean that needed healing.”

The founder of Washed Ashore shares how she uses the universal language of art to reach hearts around the world and educate them about plastic pollution in the ocean. 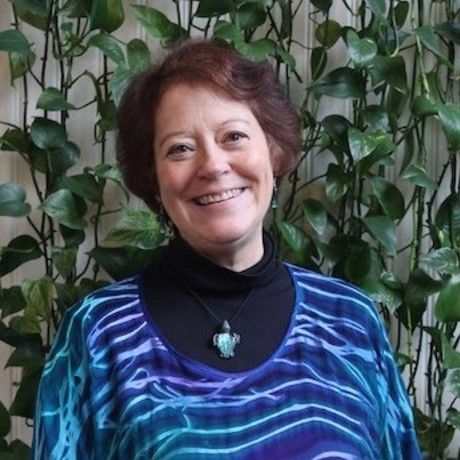 Born in Portland, Oregon to a family of artists and naturalists, Angela is the founder and artistic director of the Washed Ashore Project.

Angela has always believed in “art for all.” In her 30-year career as an educator, she has taught elementary through college students and led museum programs. She has also spent much of her career lecturing, consulting, creating and exhibiting her artwork in galleries and museums.

In 2010, Angela found her life’s calling; to make Art to Save the Sea. Rallying her small community of Bandon, Oregon she inspired them with her creative problem-solving, and the non-profit Washed Ashore was born. Today over 10,000 volunteers have helped clean beaches and worked with Washed Ashore to process over 20 tons of debris into over 70 sculptures of the animals affected by plastic pollution.

These sculptures now tour as the “Washed Ashore Project” traveling exhibits educating and inspiring countless people from diverse backgrounds to take action in their own lives and prevent contributing to this global problem. Her work continues as Artistic Director, designing and creating multitudes of sea creatures from the ongoing tons of marine debris with the goal to have a global impact.

As the leader of a team of dedicated employees and hundreds of volunteers, Angela has vowed that this effort is her life’s work, and “until we run out of plastic on the beach, we will keep doing our work.”

When I get out in the world and I’m giving talks to zoos and aquariums and science centers who are not, who don’t think of the arts as their main thing, I get to teach them that you know why this works? Because art is an important language and you have to know how to use it. — Angela Haseltine Pozzi

...we are seduced by the beauty and color and wonderful things that we can get in plastic. — Angela Haseltine Pozzi

I’ve always liked to do art that people can touch, that isn’t precious. — Angela Haseltine Pozzi

We are doing it to educate a global audience about plastic pollution specifically in the ocean (it's now considered one ocean, by the way). — Angela Haseltine Pozzi 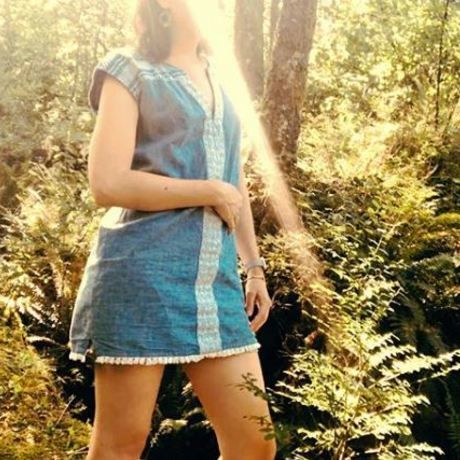 LOVED attending this talk! I've been spreading Angela's message to not only Reduce, Reuse, Recycling but to Refuse, Re-Invent, Re-Purpose, Find Alternatives, and Take Action! So good.

Hosted by The Evergreen