The Courage to Suck: Humility Reimagined

What Storytelling has Taught Me about Humility 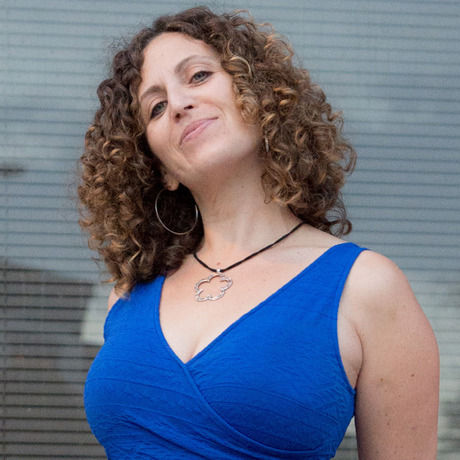 As the Artistic Executive Director of SpeakeasyDC, Amy Saidman has put Washington, DC on the map as a place for great storytelling. Called DC’s “matriarch of storytelling” in DC Modern Luxury Magazine, she’s been telling stories, producing shows, coaching new and aspiring storytellers, inventing new ways to present storytelling, building relationships with other local arts groups, and spreading the storytelling gospel since 2001. She is a two-time recipient of the individual artist’s fellowship award from the DC Commission on the Arts and Humanities; and SpeakeasyDC was nominated for a Mayor’s Arts Award for Innovation in the Arts, called “the gold standard in storytelling” by the Washington Post, and included in the Washingtonian‘s 2013 list of Hidden Gems.

Humility is actually an act of strength. You have to have a really solid core to expose yourself to the discomfort, and to some degree, the suffering, of not being good at something. — Amy Saidman

If you do not have the courage to suck, then it’s really hard to even start. — Amy Saidman