Cori Moore Think With Your Hands 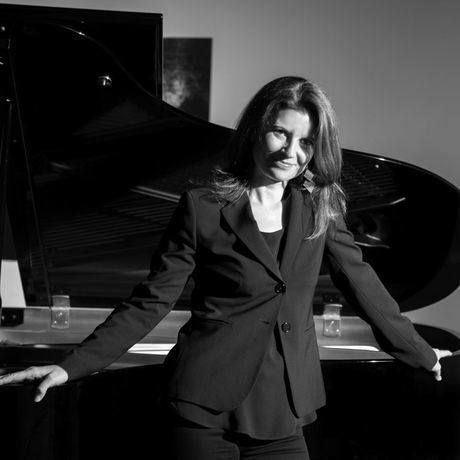 Amanda Crider is the Founder and Artistic Director of IlluminArts, Miami’s Art Song and Vocal Chamber Music series, collaborating with Museums and Galleries to present site specific programs of music that are inspired by the current exhibitions of visual art.

Crider founded the organization in 2013 to share her passion with Miami, and to expand perceptions of how classical music can be presented and consumed in the 21st century. Following a growing desire in programming to highlight social issues, IlluminArts recognizes the power of the arts to inspire thought, dialogue, and action by exposing audiences to performances that not only entertain, but also engage.

IlluminArts has collaborated with the Pérez Art Museum Miami, de la Cruz Collection, Bass Museum of Art, and Lowe Art Museum, among many others. In addition, Amanda is a professional opera singer, and has won national attention for her “gleaming vocalism” (Boston Globe).

A prize winner and finalist in the José Iturbi International, Jensen Foundation, Oratorio Society of New York, and Center for Contemporary Opera Vocal Competitions, Amanda is also a recipient of a Richard F. Gold Career Grant from the Shoshana Foundation and a graduate of the Manhattan School of Music in New York.