Reasons To Be Ugly

Alice Gray Stites presents reasons to be ugly and its impact in the community.

Our first ever speaker at the January 2015 CreativeMornings/Louisville was Alice Gray Stites. 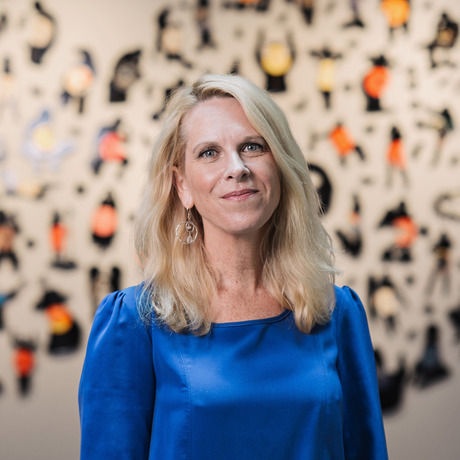 In this role, Stites serves as Museum Director and Chief Curator of the 21c Museum, North America’s first multi-venue museum dedicated solely to collecting and exhibiting art of the 21st century. Prior to joining 21c in 2012, Stites was director of artwithoutwalls, a non-profit, non-collecting public arts organization, and from 1995-2006 was adjunct curator of contemporary art at the Speed Art Museum. Stites has lectured at universities and conferences, including Art Basel Conversations, Leaders in Software and Art, TEDx Stockholm, Moving Image Spotlight, PULSE Perspectives, the University of Louisville and the Kentucky Governor’s School for the Arts. She has served as a juror for ArtPrize 2013 and PULSE Prize 2014. She is responsible for cultivating the longtime partnership between 21c and Creative Capital, an organization that supports emerging artists. She has been active on advisory boards at the University of Kentucky’s College of Design and at the College of Arts and Sciences at the University of Arkansas.

When you come together to share new ideas, and look at things that are challenging or ugly, means that we face things and talk about things that may be frightening. — Alice Gray Stites