Alexandra Bowmar Getting from Zoomed Out to Zoned In

Janelle Rodrigues The Underdog: Takes one to fight for one 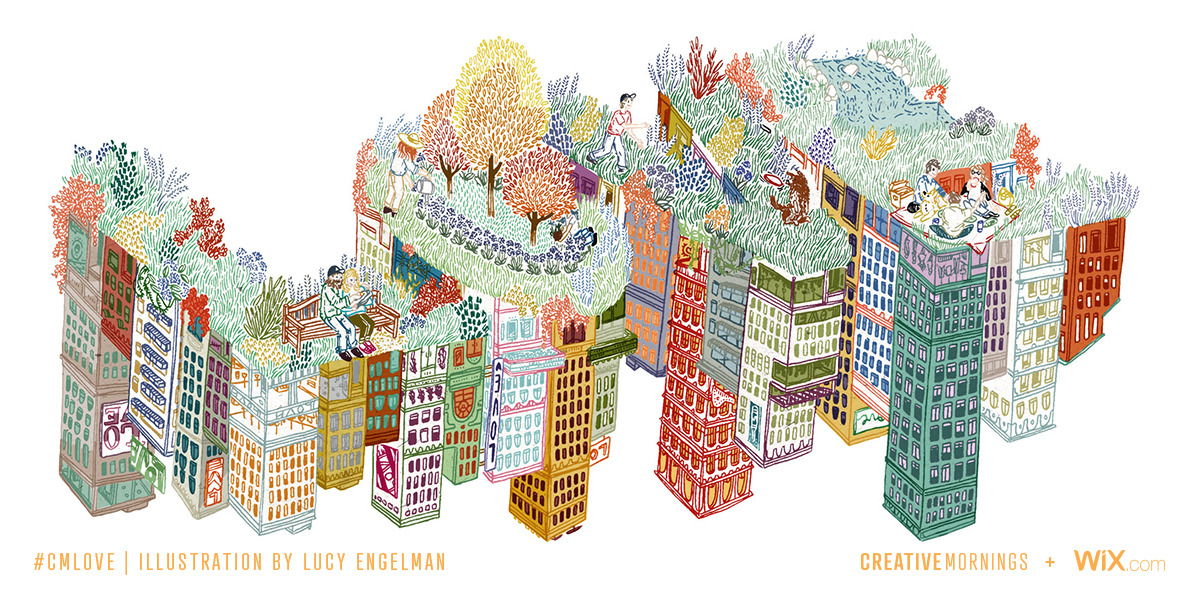 “Love would be two animals,” said the author Cheryl Strayed in Tiny Beautiful Things, “a hummingbird and a snake. Both are perfectly untrainable.”

Whether it’s love for another person, love for our work, or a simple love like watching the sunrise or going for a walk, it is an emotion that is the lifeblood of our being. It can confuse and hurts us, but equally true, it can lift us up into a place where meaning and fulfillment pulsates like a heart. Love is simple, but naturally as human beings, we make it complex.

The theme was chosen by our Ljubljana chapter and illustrated by Lucy Engelman. This theme is presented globally by Wix. This month, 148 cities will participate in advancing our understanding of love by tapping into the richness of diversity in worldviews within our community. Maybe to relearn how to love and be loved, we need to hear new stories that are different from ours, and to weave those revelations into ourselves.

Starting July, Wix will join the CreativeMornings family as an Official Global Partner for web publishing. Wix is a strong supporter of community, creativity and self expression and are excited about what we are building at CreativeMornings. Their support will allow us to keep growing this incredible family, and we’re thrilled to bring them on board.Wix has everything you need to create your own stunning website for free. No creative limits, no coding - just the freedom to express yourself and manage your business online. Wix was founded on the belief that everyone should be able to develop, create and contribute online. Join the 87 million users around the world who choose to create stunning websites with Wix. 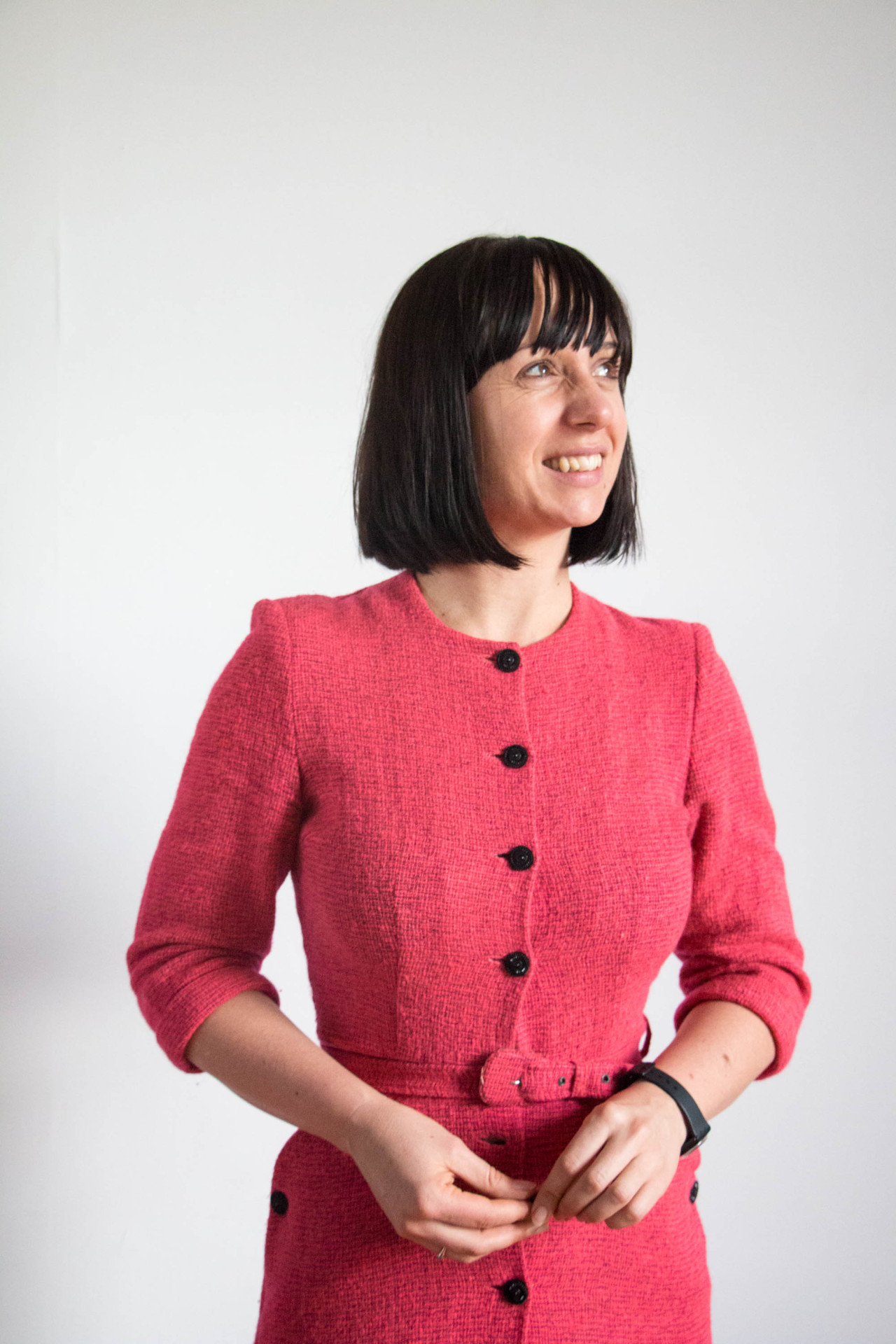 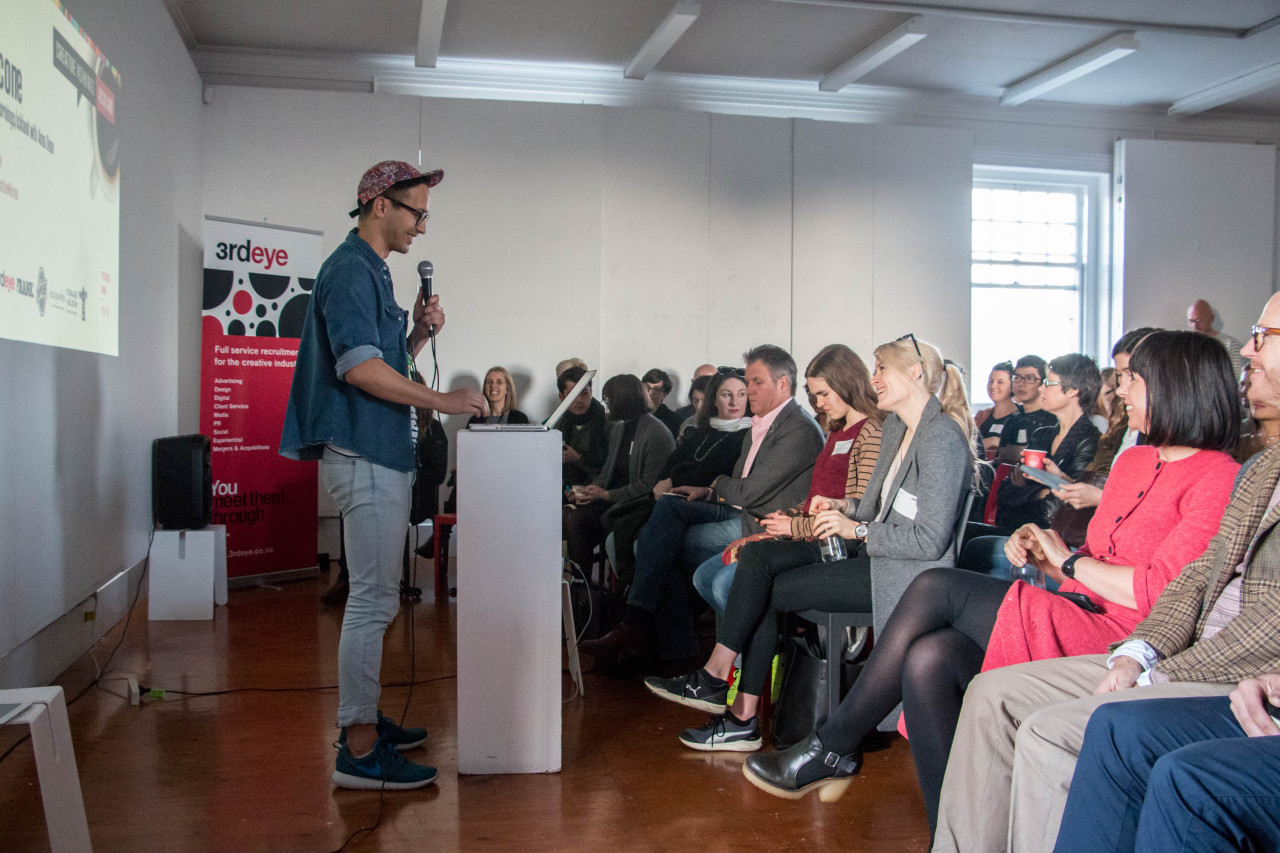 For June’s CreativeMornings we gathered at Studio One Toi Tū where we got to talk about Broken systems with Anna Dean.

Massive thanks to our awesome speaker, our generous venue host, our supporting partners Curative & 3rdeye Recruitment, our breakfast partners Coffee Supreme, Antipodes Water Company, Forage + Bloom and The Collective and our dedicated team of volunteers!

And thanks to Jess Holdaway for capturing the day. Gaze and eye contact are simple acts, but when our attention transforms into vigilance, we begin to notice things that weren’t immediately obvious. We might notice an extra space in a paragraph or details within the texture of the page that weren’t appreciated. When we turn our eyes to the government, healthcare, traditional education or public transportation, we realize how broken everything is; it makes you wonder how the world stays intact. The difference between those who make change and those who don’t is the difference between pointing at something and saying it’s broken versus pointing at it and saying, “I am going to fix this.”

Our speaker this month is just that type of person. Two years ago Anna Dean changed the name of a capital city. No small feat but Anna knew a major play was needed to make New Zealand wake up to the mockumentary What We Do in the Shadows. David Farrier described her as a ‘marketing genius’ for her work on this campaign and in 2015 Anna became the first New Zealander to be selected for the prestigious Power to the Pixel programme. She attended this lab in Scotland with 30 other digital story-tellers from around the world.

She is the film industry’s go-to for digital strategy and promotion and her ability to make the right noise with the right people is highly regarded in marketing and branding circles. Most recently she was the Digital Strategist and Sponsorship Manager on Hunt for the Wilderpeople, now New Zealand’s number one box office holder.

At the end of 2015 she formed Double Denim, a lean, new-school agency, hacking the big agency model with marketing maestro Angela Meyer.

Anna is going to be exploring this month’s theme of ‘Broken’ by taking a look at the systems around us which appear to be past their use-by date. She’ll talk on the personal experience of being completely and utterly broken (as opposed to ‘failing’), what caused this, and how she’s doing her bit to make positive change. Her talk will touch on the concept of ‘Pale, Male, Stale’ and the power of women in the economy thanks to social media, connectiveness and what this all really means.

It won’t happen overnight, but it will happen.

Join us on Friday 24th June for a fired up call to arms from one of our most innovative minds. Registrations open Monday 20th at 11am sharp and spots are limited, so get in quick! Save the Date! Our next CreativeMornings will be happening on June 24th. Keep an eye out for more details soon…

This month, let’s take a look at what’s #cmBROKEN— theme chosen by CreativeMornings/DC and animated by Donald Ely Illustration. 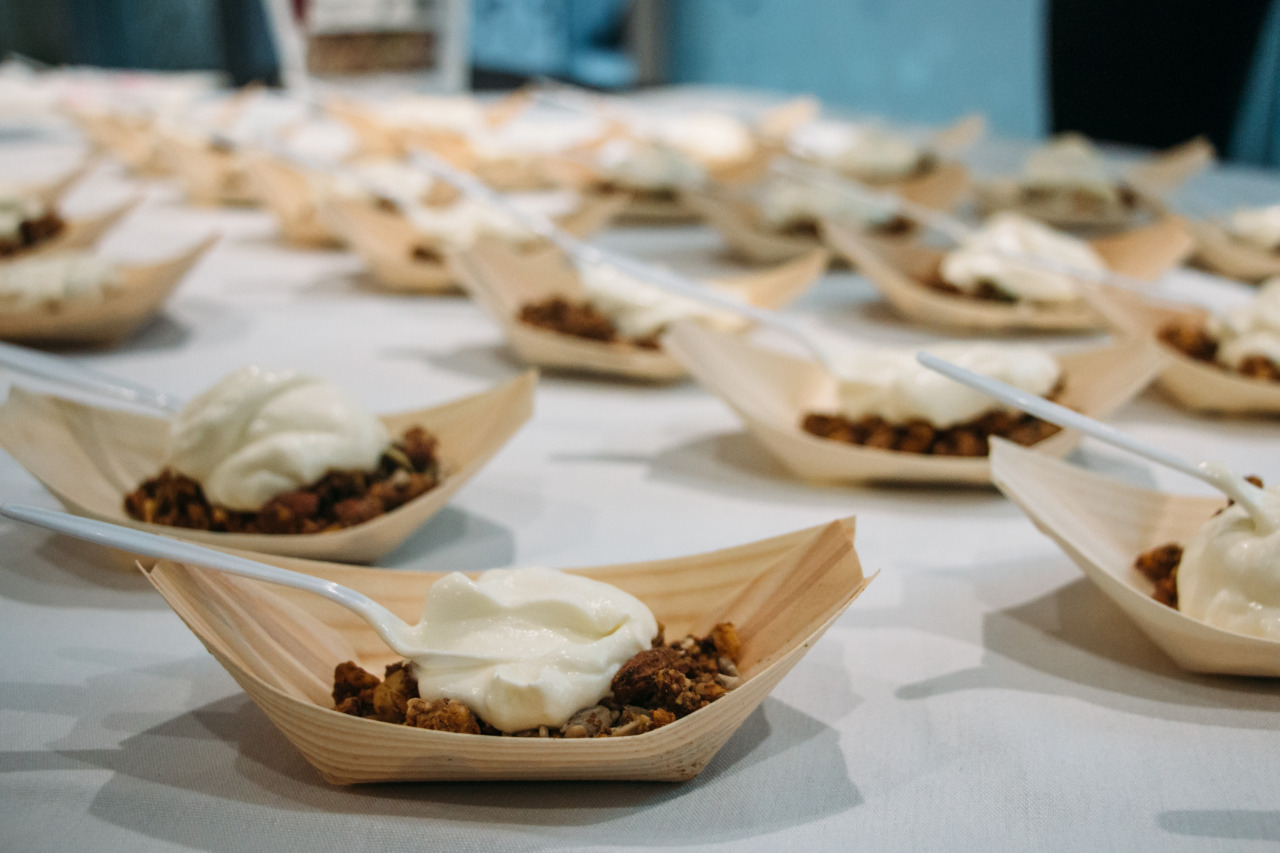 For May’s CreativeMornings we gathered at AUT, where we got to talk about Reality with Anna Jackson.

Massive thanks to our awesome speaker, our generous venue host, our supporting partners Curative & 3rdeye Recruitment, our breakfast partners Coffee Supreme, Antipodes Water Company, Forage + Bloom and The Collective and our dedicated team of volunteers!

And thanks to Jess Holdaway and Juanita Madden for capturing the day. Because CreativeMornings is all about bringing people together over yummy breakfast treats and great coffee, we’re going to make this months session a Pink Ribbon Breakfast too!

We’ll pop a donation box at our registration desk tomorrow morning so if you would like to support the New Zealand Breast Cancer Foundation raise a few dollars towards cancer research bring a coin or two along with you.

Urzila Carlson, our speaker from last months CreativeMornings shares her thoughts on this fabulous cause here. See you tomorrow! 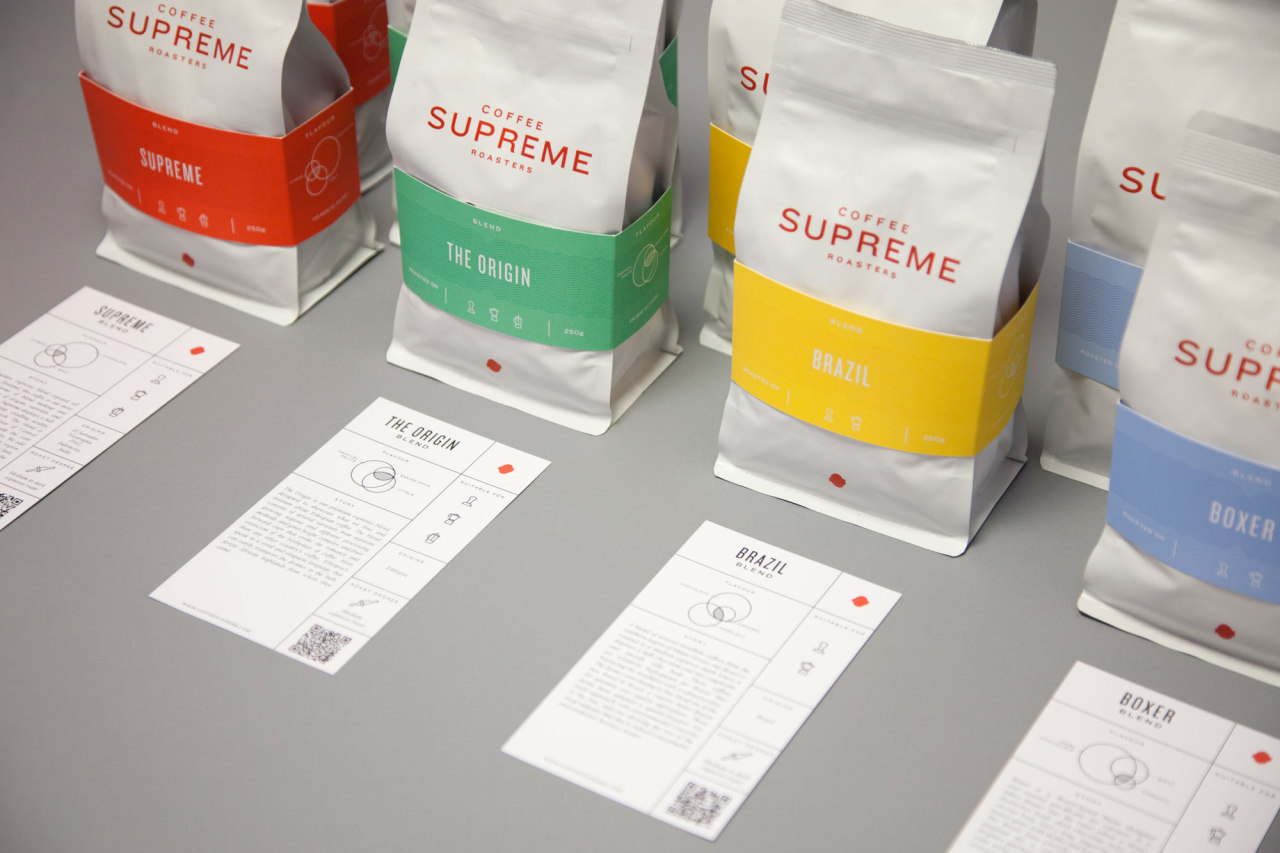 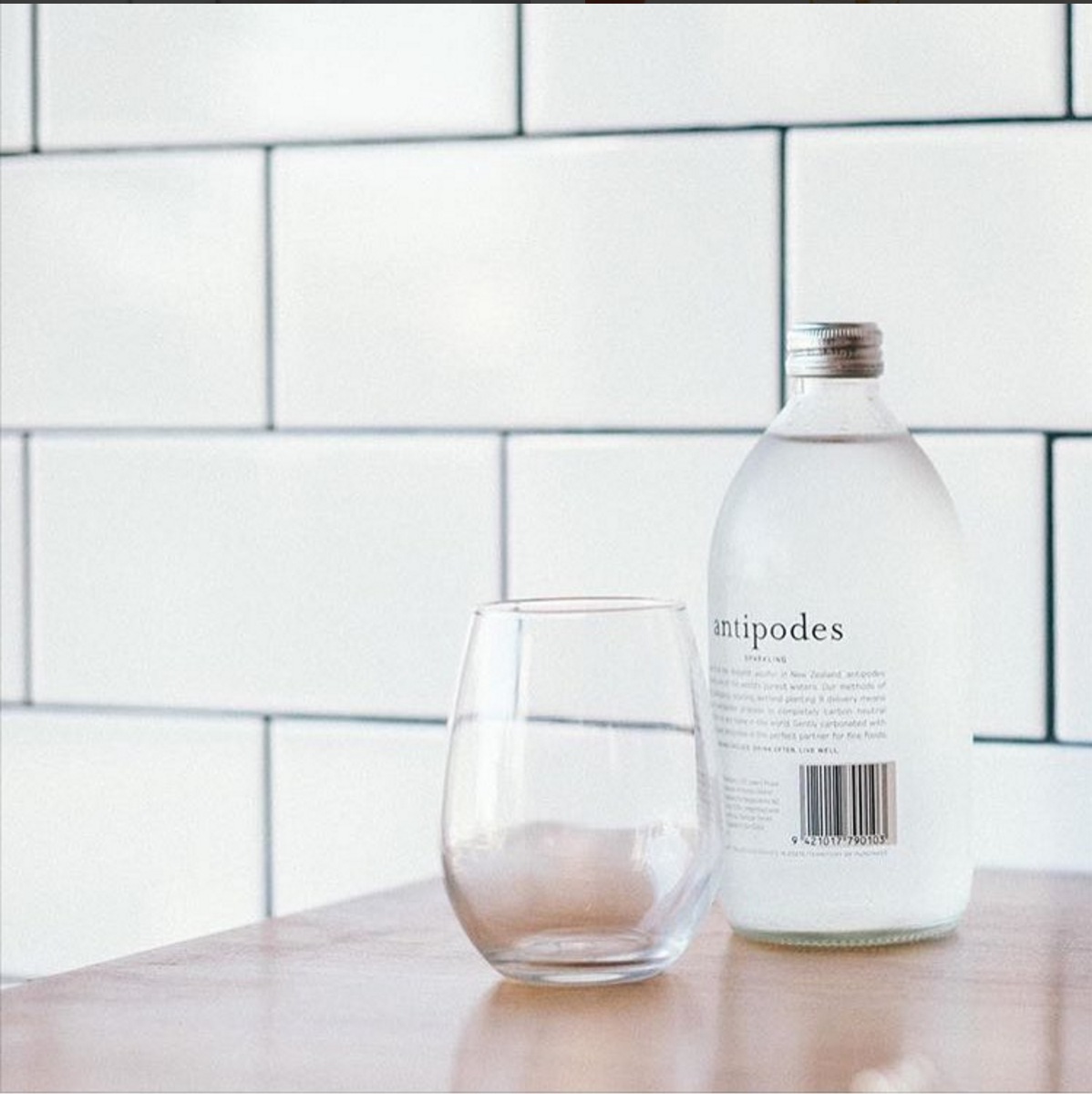 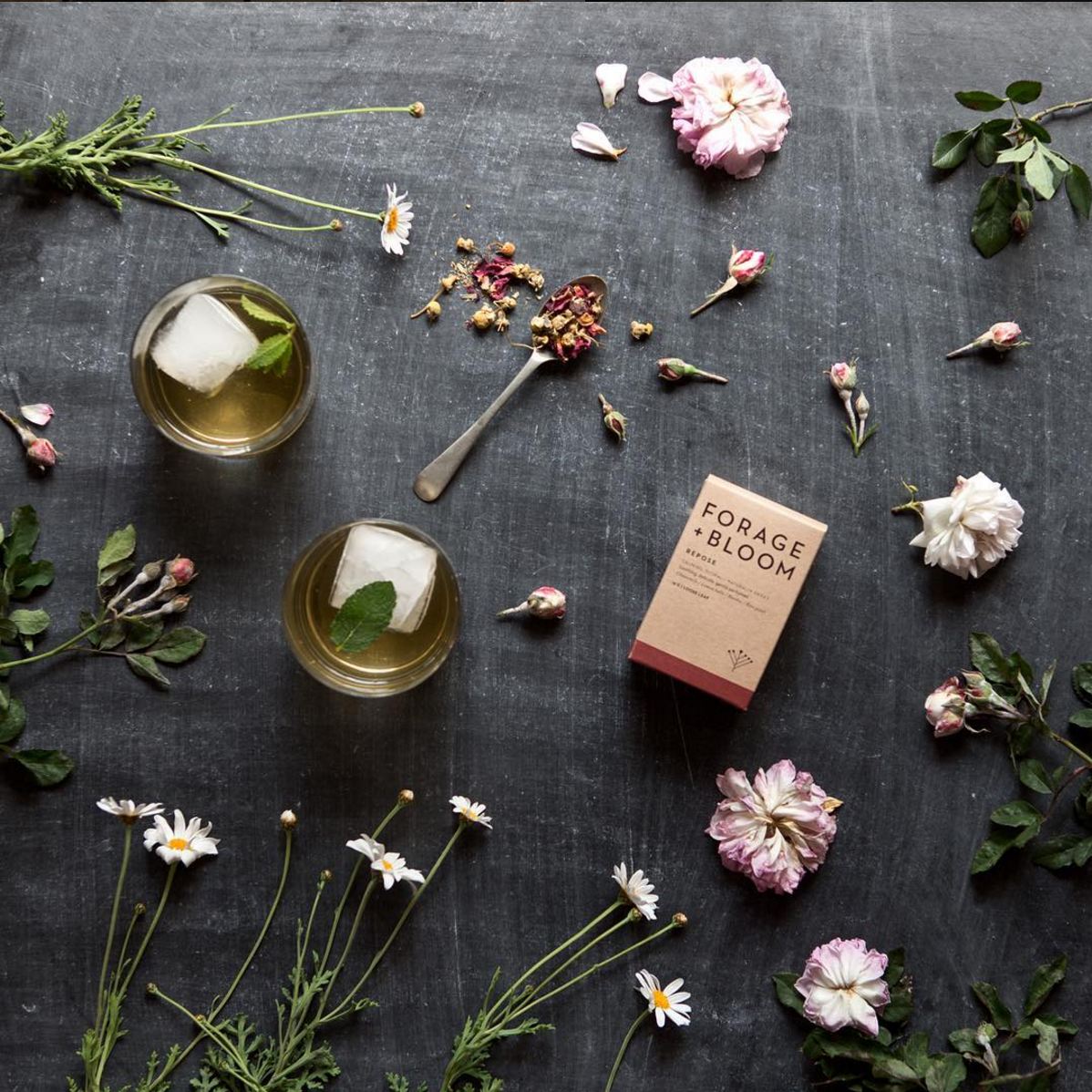 We know the importance of rehydration in the early hours, and we’ve got you covered at this months CreativeMornings.

Coffee Supreme will have a fresh brew to wake you up, Antipodes are keeping us all refreshed with their world class water, and Hannah from Forage + Bloom will have a herbal tea infusion ready to send you off into the day right.

Huge thanks to all our partners, you make us human in the morning! 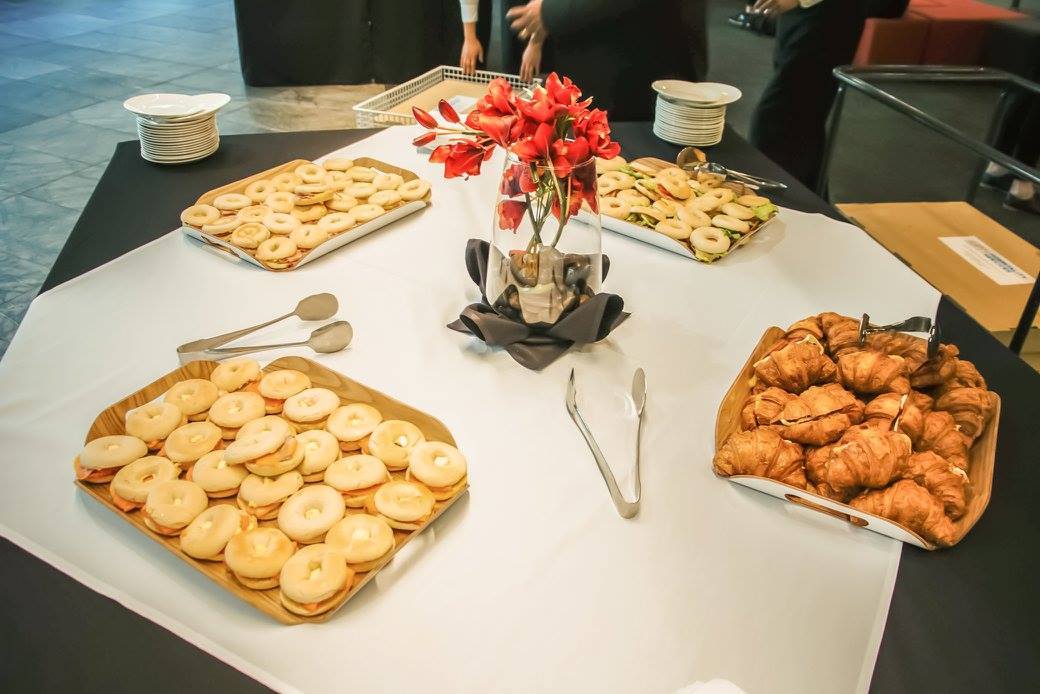 We’ve got a whole bunch of yummy breakfast treats lined up for you at this Friday’s CreativeMornings with Anna Jackson, all thanks to our fantastic partners, so bring your appetites!

The Collective crew will be sampling their newly launched, delicious ‘Just Greek’ yoghurt, and have teamed up with their buds at BLUE FROG Breakfast to create some scrumptious combinations.

And our wonderful hosts, Auckland University of Technology are putting on a sweet spread of mini bagels and croissants to chow down on too. 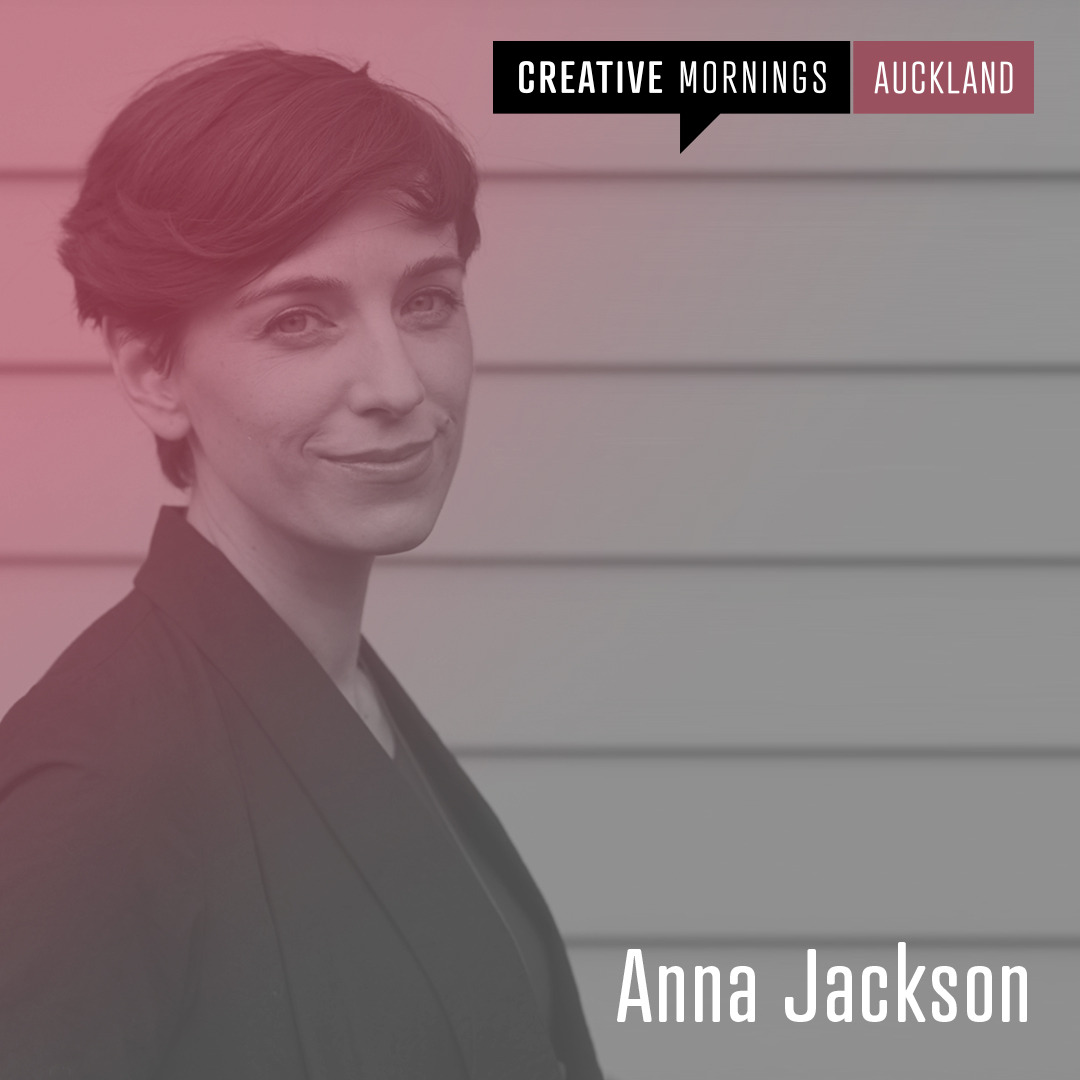 Last month CreativeMornings was all about risk — and the circumstances and perspectives that exist in order for us to take one. This month, we’re delving deeper into those circumstances and defining our realities. Reality, on the surface, feels so tangible; so concrete. But, in reality, it isn’t quite so simple. Our existence is made of several truths, always shifting under our feet.

Our speaker for this month, Anna Jackson, explores these apparent truths, helping their visibility in some cases, manipulating them in others to suggest alternate realities. A wearer of many hats, Anna is a professional collaborator, researcher, teacher and learner. Her curiosity and tendency to say yes has led to an involvement in a very diverse range of creative endeavours, such as co-founding documentary initiative Loading Docs, co-directing Transmedia NZ, blogging for The Big Idea, creating transmedia content and strategy for the theatrical production Pure and Deep and working with the Arts Foundation’s crowdfunding platform, Boosted.

Anna is now a lecturer at Colab, the ‘collaboratory’ for Design and Creative Technologies at AUT. Her current work explores the future of public media in New Zealand in a post-broadcast, multiplatform environment. She is also keenly interested in expanded documentary and interactive and immersive storytelling.

Join us on Friday 27 May as Anna talks about capturing reality and warping it.

Registration opens here at 11am, Monday 23 May.