Wyatt explains the creative process during the creation of the Walt Disney Pavilion at Florida Hospital for Children. 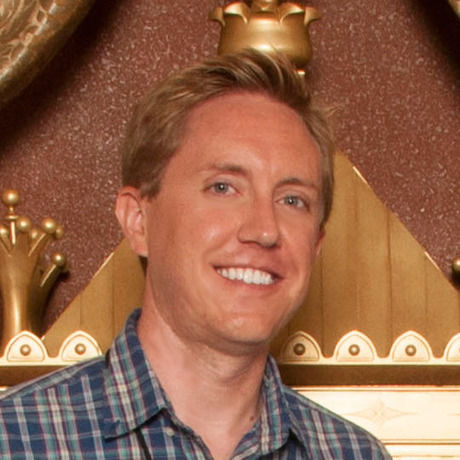 Some of his WDI projects have included Spaceship Earth, The Hall of Presidents, Walt Disney: One Man’s Dream, Walt Disney Pavilion at Florida Hospital for Children, Big Thunder Mountain Railroad Refresh and is currently working on various other projects.   Prior to joining Imagineering, Wyatt worked in the parks as a Cast Member.

His first role with the company was sending guests on the wildest ride in the wilderness at Big Thunder Mountain Railroad at Magic Kingdom Park and later showed guests the back side of water as a skipper on the world famous Jungle Cruise at Disneyland Park. He is also a news and information junkie and has earned the nickname “Work Google” from his colleagues.