President and CEO of Urban Innovation21

About Genius and the impact of innovation 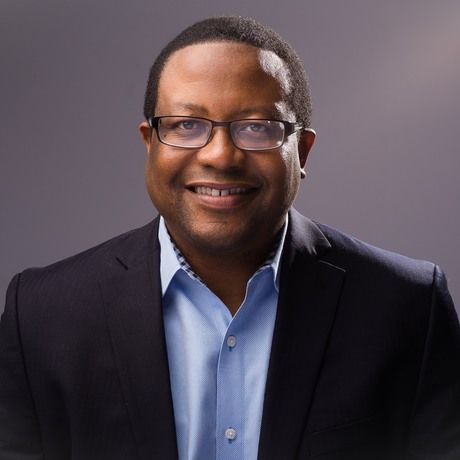 A Pittsburgh native, Bill has served as an entrepreneur, nonprofit executive, corporate executive, attorney, teacher and consultant. Bill is a graduate of Emory University School of Law and a Phi Beta Kappa graduate of Morehouse College. For several years he practiced corporate and real estate law with an Atlanta, Georgia law firm. Currently, Bill is licensed to practice law in the Commonwealth of Pennsylvania and the state of Georgia and serves as a consultant in many venues. He is a partner in the MAPA Group; a DC based international consulting firm.

He is a very active member of the community where he serves on several nonprofit boards and advisory committees including the Pittsburgh Cultural Trust, Energy Innovation Center, the City of Pittsburgh Urban Redevelopment Authority, Pittsburgh Economic Industrial Development Corporation, Innovation Works, Neighborhood Allies, The Heinz Endowments African American Male Initiative Advisory Committee, Neighborhood Allies, the Business Advisory Council of the Federal Reserve Bank of Cleveland, the Advisory Committee member of the University of Pittsburgh, Dick Thornburgh Forum for Law and Public Policy, and the Pre and he is a founding member of www.1worker1vote.org. In 2014, he was appointed by U.S Secretary of Commerce Pritzker to serve on the U.S. Department of Commerce National Advisory Council on Innovation and Entrepreneurship.