Bill’s focuses on the new entrepreneurial ideal among Generation-Y creatives and in American society as a whole.

Does selling really have to be the endpoint of all expression? What happens to creativity (not to mention dissent) when everything is marketed, beginning with the self? Do social media enhance authenticity or degrade it? Is the business plan the true art form of our time? Can we really change the world by selling stuff? 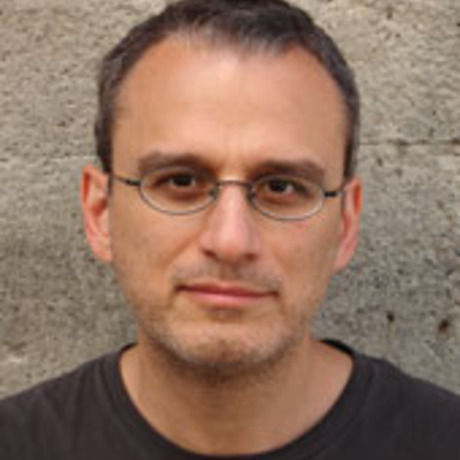 William Deresiewicz is an essayist and cultural critic whose work appears in the New York Times and other national publications. He is a former professor of English at Yale and a three-time National Magazine Award nominee. His objective as a writer is to think past the culture: to expose the myths, metaphors, and assumptions that limit our collective imagination.