Will St Leger talks about survival and activism through the symbolism of a pink triangle. 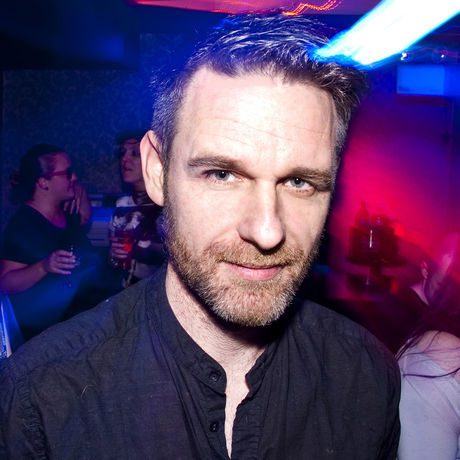 Will St Leger is an activist, artist and musician. He lives and works in Dublin, Ireland.

Graduating in Design and Communications in 1994, he moved to London and set up a design company called, Sodium. In 1999, St Leger realised that his creative superpowers could be also used for good and joined Greenpeace. He was often involved in several high profile direct actions on oil rigs, nuclear power stations and army bases.

On returning to Dublin in 2004 he began producing street art that mixed art and activism. As a well-known art interventionist, St Leger has been behind a number of bold installations, such as 100 fake landmines around Dublin’s parks to highlight landmine awareness and placing a life sized fake missile in the city centre for action on Syria.

As a self proclaimed, ‘Mindful Vandal’ St Leger tends to fuse together popular culture and historical icons with humour, often presenting new meanings. Typical themes centre on religion, human rights, war and the environment. Will is also one half of electronic synth-pop group called Faune.