“The End is one of the coolest things in creativity.”

Working Backwards is often another way to solve a problem, especially a creative one. 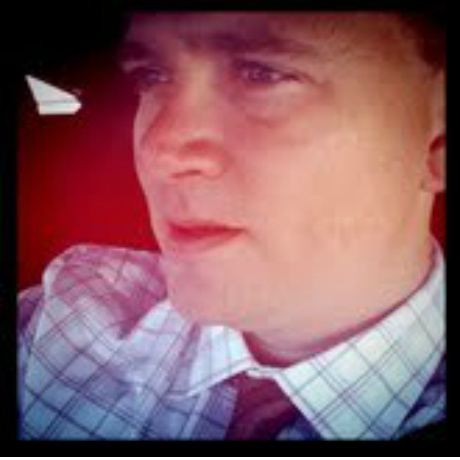 Ward Andrews is founder and director of Drawbackwards, a UI/UX/Brand Agency. He is an Associate Faculty of Design at Arizona State University teaching Design Entrepreneurship and co-chair of the IxDA Phoenix chapter.

Ward is also known by sports fans and in social media circles for his 2008 parody of Shaquille O'Neal on Twitter. Sports Illustrated proclaims he has had “an enormous impact on modern sports culture”. Twitter’s Biz Stone told the New York Times the account was the “first instance of celebrity impersonation” known on Twitter.

All backwards is is forwards upside down. — Ward Andrews

Restraints can free you. — Ward Andrews

The end is often an opportunity for us to then present other ideas, new ideas, and inspire people even more. — Ward Andrews

Hosted by ASU College of Design