Wade Hinton speaks on purpose, expectations, and the role both play in overcoming adversity. 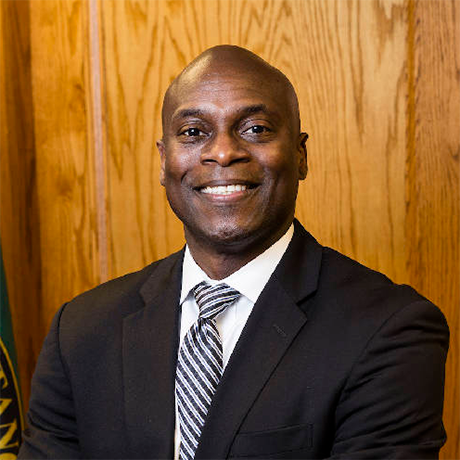 Wade A. Hinton is a native Chattanoogan and a graduate of Emory University and the University of Memphis School of Law. He has also studied at Central European University in Budapest, Hungary. He currently serves as Chief Legal Officer and City Attorney for the City of Chattanooga where he provides legal counsel to the Mayor, City Council, and the various departments, boards, and commissions of the City.

Named one of the nation’s 40 best advocates and business leaders under the age of 40 by both the National Bar Association and the Network Journal, respectively, Wade was also a member of Harvard’s inaugural Young American Leaders Program.