Push Through the Fear

As a community of creatives, entrepreneurs, community organizers, and out-of-the-box thinkers, we’re no strangers to taking risks. We tend to be comfortable with (or simply inspired by) taking chances in the face of uncertainty.

But what drives these decisions and what’s at stake? What are we gambling with when we take these blind, scary, unpredictable leaps? How do we, as individuals and as communities, tackle the insecurity and instability that come with risk? 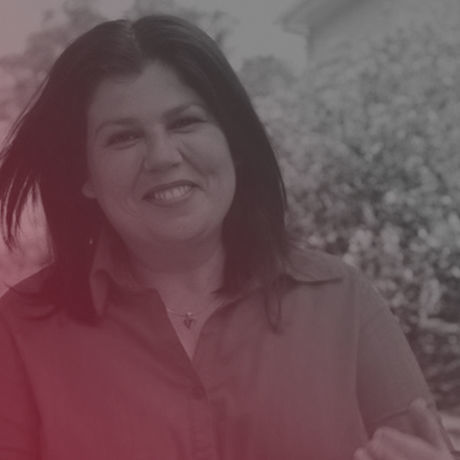 South African born comic Urzila Carlson risked it all, throwing in her day job to chase a career in comedy. After taking to the stage for the first time in 2008, she has since racked up an impressive array of awards for her stand up including ‘Best Female Comedian’ at the 2010, 2011, 2012, 2013 & 2014 NZ Comedy Guild Awards and the coveted TV3 PEOPLE’S CHOICE AWARD at the 2013 and 2014 New Zealand International Comedy Festival.

She has made numerous TV appearances in New Zealand on TV shows such as A Night at the Classic, The Comedy Christmas Cracker with Rhys Darby, AotearoHA!, Jono and Ben at Ten and of course as a regular panelist for TV3’s hit show 7 Days.

Hosted by Studio One Toi Tū