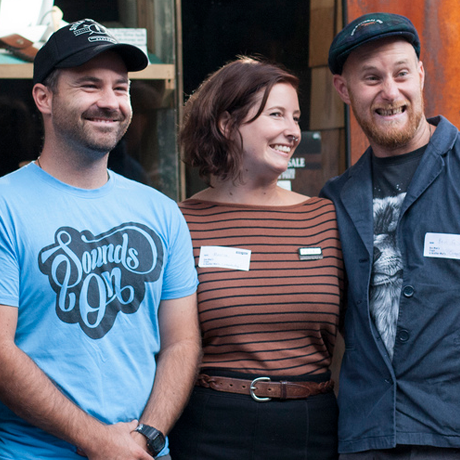 Andrew Howson, Manager of Sitka NZ Andrew Howson is the owner and manager of Sitka’s flagship store in NZ - A little over five years ago the 30-year-old Parnell resident was working as a graphic designer and had no knowledge of the retail world. Sitka, won the People’s Choice award at the inaugural BNZ Newmarket Business Excellence Awards in 2012. Andrew and his team have created a store that’s about more than just selling clothes.