Speaking at this CreativeMornings event Tony Stephens of Art Bank interpreting the global topic of the month ‘Money’. 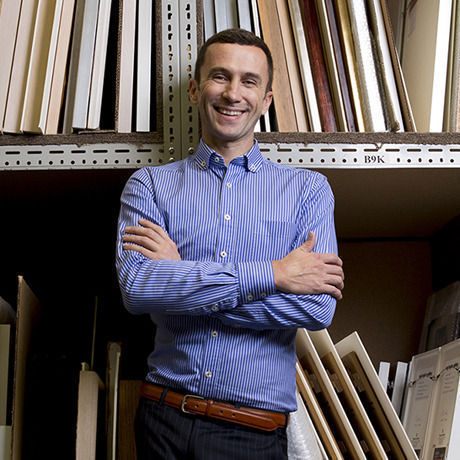 Tony has been an active part of Australia’s arts and cultural sector for over ten years. Working as a curator, administrator, writer and facilitator, he began his arts career in Brisbane working for a small not-for-profit publisher. From there he went on to be the Chief Executive Officer of Artworkers Alliance – working concurrently as the Festival Director of the Arc Biennial. In 2007 he moved south to take up the role of Director, Grantpirrie Gallery in Sydney.

Exhibiting Australian art both nationally and internationally, Tony has worked with some of the country’s best known artists including Tracey Moffatt, Ben Quilty, Hossein Valamanesh, Judith Wright and Michael Zavros. His experience includes national and international art fairs and exhibition projects, pop-up galleries and, in the case of Mel O’Callaghan, a solo exhibition that incorporated a converted truck-come-gallery – touring Melbourne during the 2010 Melbourne Art Fair.

Tony is currently the Director of Artbank – a government support agency established to collect and promote the work of Australian contemporary visual artists.