Paul Roof shares about crossing over, in his life and the lives of his students. 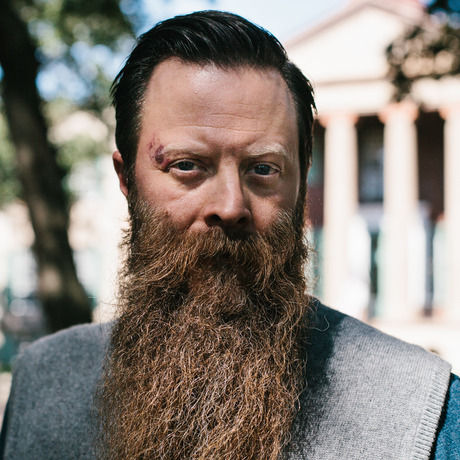 Paul Roof is a Professor of Sociology at College of Charleston and specializes in urban studies and popular culture.

Paul is passionate about his beard, his lovely family, his city of Charleston, and teaching. He will be talking about crossover, which he has both experienced and witnessed.