Compassion in portraits and stories of Humans of Prague 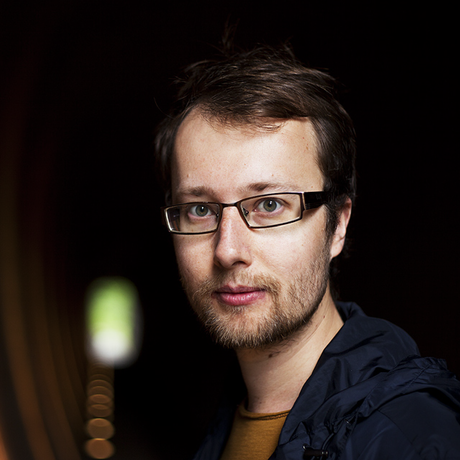 Tomáš Princ is a Prague based freelance photographer and filmmaker. He focuses mainly on documentary, report and portrait genres and is especially known for his projects “Humans of Prague” and “Pod rukama”. Both series reflect his interest in capturing personal testimonies. In April 2016, Tomáš was awarded a Magnesia Litera Award in the category Blog of the Year, following the work on his blog Humans of Prague.

Tomáš comes from Prague. After his studies at the Charles University, he served as a volunteer in Kenya and South Korea. This experience, together with his interest in anthropology, city walks and photography led to the birth of his own documentary project, inspired by the concept of Humans of New York.