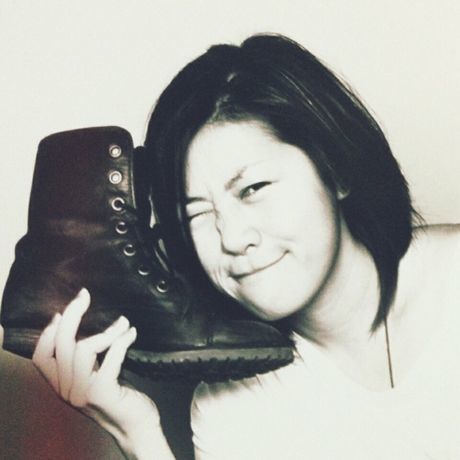 Introduced to video games such as, Sonic the Hedgehog on the Sega Genesis at an early age, Dorothy J. Hwee has always been fascinated with games, movies and cartoons. Coming a long way from doddling game characters on textbooks in Primary school, Dorothy is now a Senior Concept Artist in one of Japan’s most well known video game companies, Bandai Namco Studios Singapore. She specialises in creating arcade, home console and PC games, and has worked on titles such as, Star Wars: Battle Pod (lead concept artist), Star Wars: 1313, God Eater 2: Rage Burst, Ace Combat : Infinity.

After graduating from Nanyang Polytechnic’s Diploma course, Digital Media Design (Animation), Dorothy started her career at Imaginary Friends Studios as a young and passionate illustrator, eager to put her works out in the vast and competitive creative World. LucasArts was her first stepping stone into the video game industry as a concept artist, and has had the privilege of working with very talented and experienced art directors from LucasFilm.