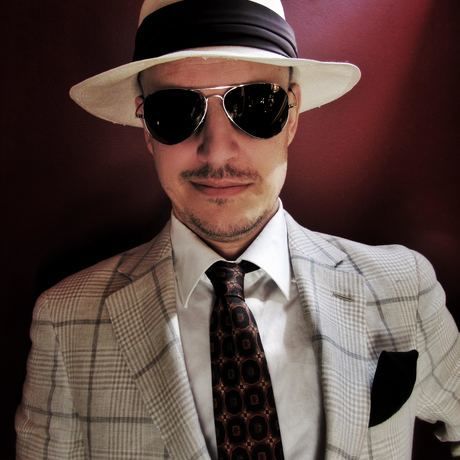 Writer/director Tom Six (1973) started his career in television as one of the pioneer directors for the original and highly successful reality TV show Big Brother in the Netherlands. As a directing consultant he was responsible for the start of Big Brother shows in the U.S., Germany, Denmark, Norway and South Africa.

Their first production was a Dutch feature film called Gay in Amsterdam. It caused a lot of controversy, being the first film about the gay scene in Amsterdam. It was released in 2004 and later sold to the USA.

But what really shocked the world, was their horrormovie The Human Centipede - first sequence. After the movie was released in 2009, it has since became a worldwide cultural phenomenon. The film has been much discussed on US shows, including the primetime Emmy Awards, South Park, MTV Awards, CNN, Comedy Central, Family guy, Beavis and butthead, etc.

The film led to thousands of internet spoofs, cat toys, tattoos, Halloween costumes etc. It won more than 10 international awards including the awards for “Best Horror Film” and “Best Actor” at Fantastic Fest 2009, “Best Picture” at the 2009 Scream Fest and “Most Memorable Mutilation” at the 2010 Scream Awards. The film has been sold worldwide.

After the great success of the Human Centipede I, number II & III have been released in 2011 & 2015 Tom is currently working on a new controversial horror-film The Onania Club.

Hosted by Stad in de maak