Mystery of Math/Math of Mystery

Jim Fowler is a mathematician at The Ohio State University and Director at The STEAM Factory. His research interests broadly include geometry and topology, and more specifically focus on the topology of high-dimensional manifolds and geometric group theory. In other words, he thinks in depth about highly symmetric geometric objects. He’s fond of using computational techniques to attack problems in pure mathematics.

Prior to working at The Ohio State University, he received an undergraduate degree from Harvard University and received a Ph.D. from the University of Chicago. 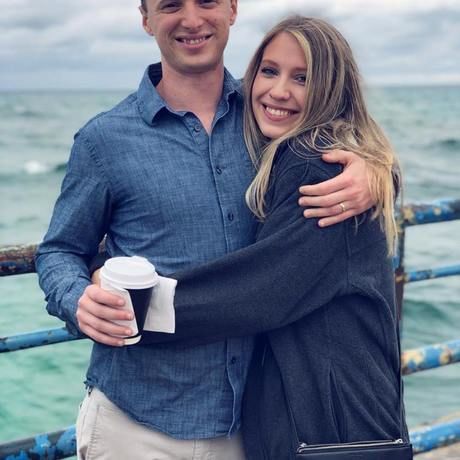 Jim Fowler is an awesome guy! I loved his Open Courseware Calc class.