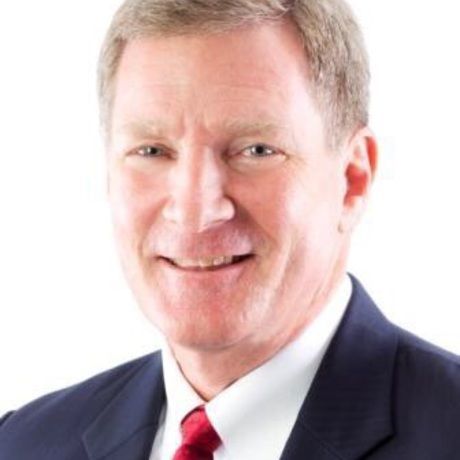 Tom Mehrmann was the Chief Executive of Ocean Park Corporation, Hong Kong’s marine life and animal theme park, which hosts more than seven million visitors annually from 2004 to 2016. Tom started his career in the theme park industry in 1977 at Knott’s Berry Farm in the United States as a sweeper, cleaning the Park grounds. From there, he spent the next 21 years progressively working through various management and leadership roles, eventually becoming Vice President of Park Operations and Entertainment in 1996. In 1998, he joined Six Flags Marine World as Vice President and General Manager, and later accepted an appointment as VP and GM of Warner Brothers Movie World in Madrid, Spain.

After joining Ocean Park in 2004, he directed the activities of the Park to achieve eleven record breaking years of attendance or revenue and surplus, while leading the effort of defining the HK$5.55 billion development, which successfully transformed Hong Kong’s People’s Park into a leading world-class family travel destination. Under Tom’s direction, the Park became the first Asia recipient of the prestigious “Applause Award” in November 2012, recognizing its foresight, originality and sound business development.

In 2008/2009, Tom was named the “CEO of The Year” in the Asia Pacific Customer Relationship Excellence Award. In 2007, Tom was presented with the Executive Award of the DHL/SCMP Hong Kong Business Awards 2007. He was also named Director of the Year by the Hong Kong Institute of Directors in 2006. Additionally, in 2016, Tom was awarded one of the highest honors in Hong Kong with the presentation of the Bronze Bauhinia Star to recognize his dedication to public service and significant contributions to Hong Kong.

In 2016, Tom left Ocean Park at the conclusion of his contract and formed a partnership with Dr. Allan Zeman in Lan Kwai Fong Attractions, a business formed to provide advisory services for themed attraction development, throughout the world, but with specific focus on China and South East Asia, where Lan Kwai Fong is an established and reputable brand of quality lifestyle offerings. Tom also remains in an advisory capacity with Ocean Park to support strategic planning, business planning, capital programming and organizational structure development. Tom also devotes efforts to the community and to promoting tourism development in Hong Kong.