The Ups and Downs of Going All In

The most important aspect of achieving a bold dream is, first, having one.

Born, raised and based in Omaha, Timothy Christian always wanted to be in the entertainment business. He’s now living a life that many of us would consider completely surreal – producing movies on locations around the world with high-powered stars such as Margot Robbie, Chris Pine and Andy Garcia. Timothy sat down for an inspirational Q & A about defining your dreams and being brave enough to pursue them – with bonus insights into what his preferred super power would be + a look at the trailer from his production company’s latest film, “Against the Clock.” 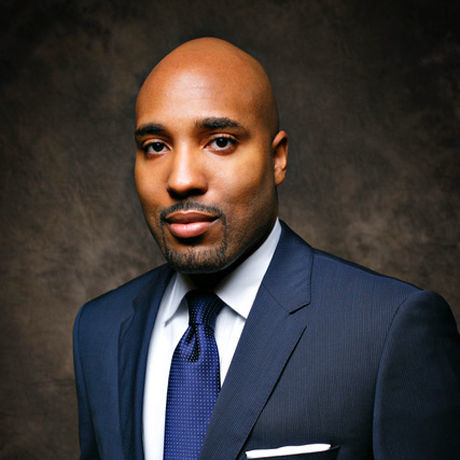 Timothy is a film financier and producer making movies with big names from his home base right here in Omaha. His start in the entertainment came from interning for Grammy Award winning music artist and producer, Teddy Riley. He ultimately found his place in artist development, business and strategic development for many record labels and artists.

Timothy’s company, Night Fox Entertainment, is a film finance and production company based in Omaha, NE. Night Fox financed the Sundance hit “Z for Zachariah” starring Chiwetel Ejiofor, Chris Pine and Margot Robbie. The film was purchased by Lionsgate and released in theaters in August of 2015. The company recently produced and financed the film “Wildling” starring Bel Powley and Liv Tyler. Night Fox also financed and produced the CIA thriller “Against the Clock” starring Andy Garcia, Dianna Agron and Justin Bartha, which will be released theatrically and on VOD in the first quarter of 2019. On February 18, 2019, Night Fox will begin shooting the mystery horror film Streetwalkers in LA. The company has several projects in development, including “Citizens United” and “East Texas Hot Links,” which is being produced by Samuel L. Jackson and Omaha’s own, John Beasley.

Timothy is a board member of the Empowerment Network, Love’s Jazz and Arts Center, Nebraska Appleseed and the Nebraska Film Association. He gives a large portion of his time to teenagers and young adults that need mentorship.

Many times, people are not going to understand the dream that you have. Because they don’t understand your dream, don’t let that stop you from moving forward. — Timothy Christian

Get good mentors. Get people who can help you in different facets—whatever you’re doing—and listen to what they have to say. — Timothy Christian

You can’t get away from things going wrong. — Timothy Christian

When you know what your purpose is, then you can deal with those ups and downs. — Timothy Christian

Whatever you do, if you’re going to go all in, you have to have the right mindset to be able to do that. — Timothy Christian

Hosted by Omaha Conservatory of Music