It’s Not About Time

Mike Kivikoski Start Your Own Gig

Bill Martin offers a retrospective of Richmond to teach that it’s not about time, but rather, integrity, equity, honesty, and engagement. 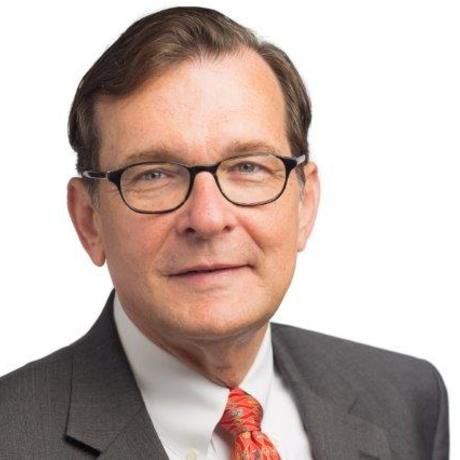 William “Bill” Martin, director of the Valentine, leads over 50 museum staff members in telling the story of Richmond lifestyle and culture. For more than 20 years, Martin has diversified the Valentine’s programming, expanded Richmond walking tours and group tours, and worked collaboratively in the community to promote city tourism initiatives. Martin holds a B.A. in Urban Studies and an M.A. in Public Administration from Virginia Tech. Following years of experience directing museums in Georgia, Florida, and Virginia, he joined the then-Valentine Museum in 1993 as Director of Marketing and Public Relations. Under his leadership, the institution has expanded civic involvement, developed more than 300 themed tours and raised millions for capital improvements, renovated historic structures and expanded programming.

Martin serves on the Board of Directors of the Richmond Business Council and Leadership Metro Richmond. He chairs the Richmond Region Museum Directors and is a member of the Richmond Mayor’s Tourism Commission. Martin has been actively involved in community conversations about societal issues and cultural enrichment and recently collaborated with many educators and scholars to create a downtown heritage walking trail, the Richmond Liberty Trail, which joins the Richmond Slave Trail.

Martin shared his philosophy about Richmond’s future in an interview with Richmond-based company, Ledbury in 2014:

“We can think about a future of Richmond that’s not totally embedded in what we think our past looks like. The past doesn’t define the future, it informs it. There’s this tension between how we think about our past and what our past was. There’s nothing wrong with acknowledging that tension, because that’s where our energy is. In the tension from our past is where we might find ourselves better.”

Bill's first words encapsulate his message about the dichotomies of Richmond, and they resonate with so many of us: "What is it about this damn town?!"