In this very insightful PSA by Tim Wolf, he explains the need to get out and be uncomfortable as often as possible in an effort to improve the quality of your life and career.

Tim Wolf has jump started a few tech companies and continues to innovate, because of one very well developed trait: he never settles for mediocrity. In this segment of ETHICS, we hear about how to create teams that mesh together based on their personalities. We are motivated, however, by Tim’s insistence in getting us out of our own “Mediocre Life”. Find out why he has found new meaning in life by never settling and being too comfortable with his everyday. 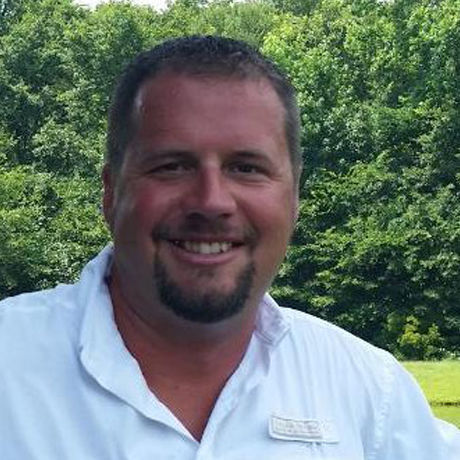 The right to have people listen when you speak isn’t granted, it’s earned. Tim earns this privilege with everyone he comes into contact with. He’s the guy you hire when you’re ready to build your A-team and the person you want on your side when life throws its worst at you.

Originally from Southern California, Tim moved to Wyoming pursuing his career in technology in the Front Range. After seeing through the HP/Compaq merger he moved to Charleston in 2004 where he is now with his wife and 5 kids. His latest start-up, Mediocrity, is an ironic manifestation of a life that is far from mediocre. “I have a relentless passion for people so I decided to take the thing that comes most natural to me, giving advice, and turn it into a business I can be proud of.“

CEO’s call Tim when they’re ready to get serious about investing in their people. “I don’t take on every case. After an initial phone interview I can tell if a company’s leader is really committed about healing the wounds in their organization and if they are willing to do the work it takes to do it.” While every situation is unique, Tim usually conducts a 2 day on-site that culminates in a happy hour and a series of follow-up phone calls to complete the work that was started in person. “My job is to make myself obsolete. I don’t want to create dependencies but a program for people to learn and graduate.

Prior to launching Mediocrity, Tim co-founded local HR- tech start-up Echovate, led the development team at Boomtown from 2010-2014, and wrote software for Blackbaud from 2004-2010. When he’s not busy mentoring or spending time with his family, you’ll find him cruising the harbor on his boat, The Mediocre Life.

You are uniquely you for a reason... So don't ever settle for mediocrity. — Tim Wolf

Get outside of your comfort zone. Daily, if you can. — Tim Wolf 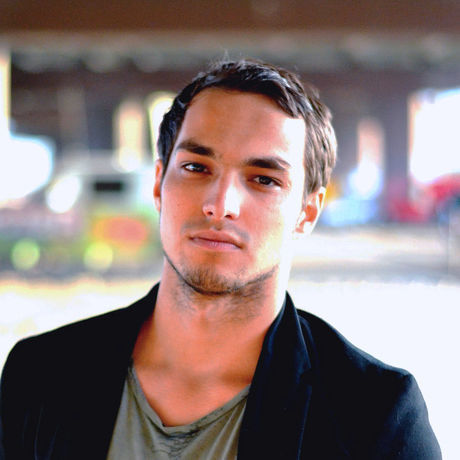 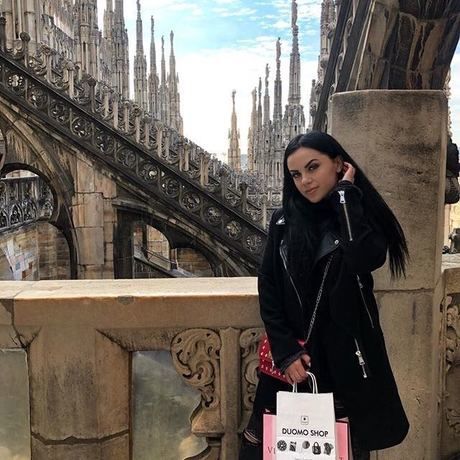 So much new useful info, thnx