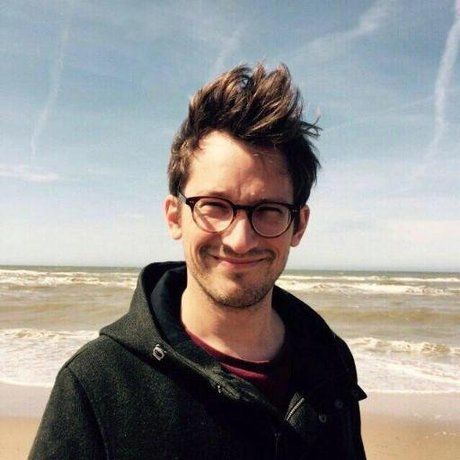 As a journalist constantly in between writing, moderating debates and interviewing prestigious people, Tim de Gier has quite a busy life. Born in Utrecht and educated as a political scientist, Tim started his early years by professionally blogging, which very gratifyingly combined his interest in computers with his writing passion. Later on, he continued to work in media and communications for various publications and organizations. In 2011, Tim and his friends even turned their literary podcast into a theatre show: Literatuurfest - a live show, where they talked about their favourite books. Recently, he spent a year at Harvard, working as a fellow at the Nieman Foundation for Journalism and researching the topic of “politics of the internet”.

His work in the journalistic field is closely related to investigating, exposing facts and striving for transparency, especially in areas like politics, technology or the internet, which are Tim’s specialties. So, if you’re looking for a seasoned guide into great journalism, who can masterfully blend his critical spirit and irony with a bit of nerdiness, Tim de Gier is the one to look for!