part of a series on Genius 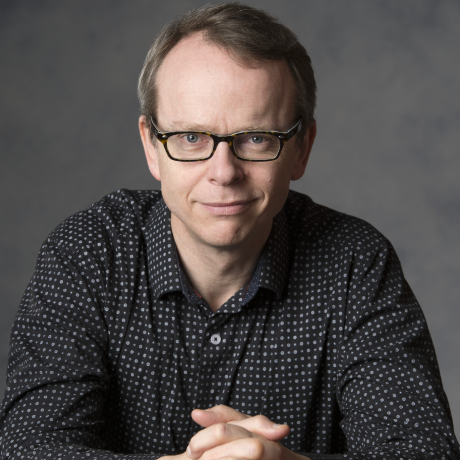 In his first season as Artistic Director of the Shaw Festival, Tim Carroll (or tc as he is known) has introduced what The Shaw refers to as Two-Way Theatre. This means that they are set to receive as well as transmit, inviting the audience to be their partners in the creative process. But what does that mean to the performers, directors, creative teams, staff and audience? You’ll learn in this month’s talk. Come prepared to participate!

Tim Carroll is a renowned theatre and opera director with over 25 years of experience and international credentials. In 2017, his inaugural season as the Shaw Festival’s artistic director, Mr. Carroll will direct Bernard Shaw’s Saint Joan and Androcles and the Lion.

Mr. Carroll began his career with the English Shakespeare Company in 1990 before becoming the Associate Director at the Northcott Theatre in Exeter. His extensive opera experience includes The Turn of the Screw and Bluebeard’s Castle for Opera Oviedo, Spain, and acclaimed productions of Benjamin Britten’s The Prodigal Son and Handel’s Acis and Galatea as Artistic Director of Kent Opera. Mr. Carroll directed many productions while Associate Director of Shakespeare’s Globe in London, including Macbeth, Romeo and Juliet and The Tempest. His Globe productions of Twelfth Night and Richard III enjoyed record-breaking runs in London’s West End and a Tony Award-winning visit to Broadway. As a founding member of the experimental theatre group The Factory in London, he directed acclaimed productions of Hamlet, The Seagull and The Odyssey. He has directed many productions in Hungary and for the National Theatres of Norway, Romania and Portugal. His work has been seen in theatres all over the world, including the Lincoln Center in New York, Sydney Opera House and Teatro Olimpico in Vicenza, Italy. Mr. Carroll’s work has also graced Canadian stages with several productions at the Stratford Festival – his production of King John also appeared on movie screens around the world. A recent recipient of the 2016 Burbage Award from the American Shakespeare Centre, his latest directorial credits include Ben Hur at London’s Tricycle Theatre and Stratford Festival’s production of C.S. Lewis’s The Lion, the Witch and the Wardrobe.

In addition to his experience as an accomplished director, Mr. Carroll brings a wealth of knowledge in artist development having taught master classes at conservatories internationally.

Beginning as a small cabaret theater on Chicago’s north side in 1959, The Second City has grown to become a comedy empire, with theaters in Chicago and Toronto and Training Centers in Chicago, Toronto and Hollywood. Launching the careers of Chris Farley, Tina Fey, Stephen Colbert and countless others, The Second City is always good for a laugh. This event will be held at their mainstage!

Printing Partner - PrintNGOriginally from Newfoundland, Nola Grimes brought her passion for art and creativity to the printing industry over 20 years ago and has been managing all types of print projects for a diverse group of clients ever since. She enjoys working with designers and being part of the creative process. Over the years, Nola has built relationships with a network of suppliers and can produce everything from small postcard orders to catalogs and signage. Whether the project is simple, with a tight budget or more complex, with embossing and other special effects, Nola can help you meet your objectives and treats every order with equal care.

VisualTalks present information your audience needs, in the way they can process it best. VisualTalks are whiteboard illustrations (or graphic recordings) to enhance understanding and retention, increase participant engagement and create concise and beautiful summaries of information.

We listen carefully, process what we hear, and draw it on the spot. We capture it truthfully, and present it in a way that facilitates further thought and discussion.

The Forward Movement is an accessibility awareness and advocacy campaign working to get Ontario to adopt the use of the Dynamic Symbol of Access as an alternative to the currently used symbol. The Dynamic Symbol is an improvement to the old symbol in two major ways: (i) the person in the new image is more defined than the one in the old image, and (ii) the new image shows movement, a symbolic action that emphasizes differing abilities, and this reframes the way society views and interacts with people with a disability. The new symbol is also meant to spark conversations to educate the Ontarians about the importance of removing barriers—both physical and cultural—to make Ontario more accessible and inclusive for everyone.

A friendly reminder: Due to popular demand, everyone is asked to join the waitlist starting Monday, August 14th from which tickets will be issued via a lottery system. 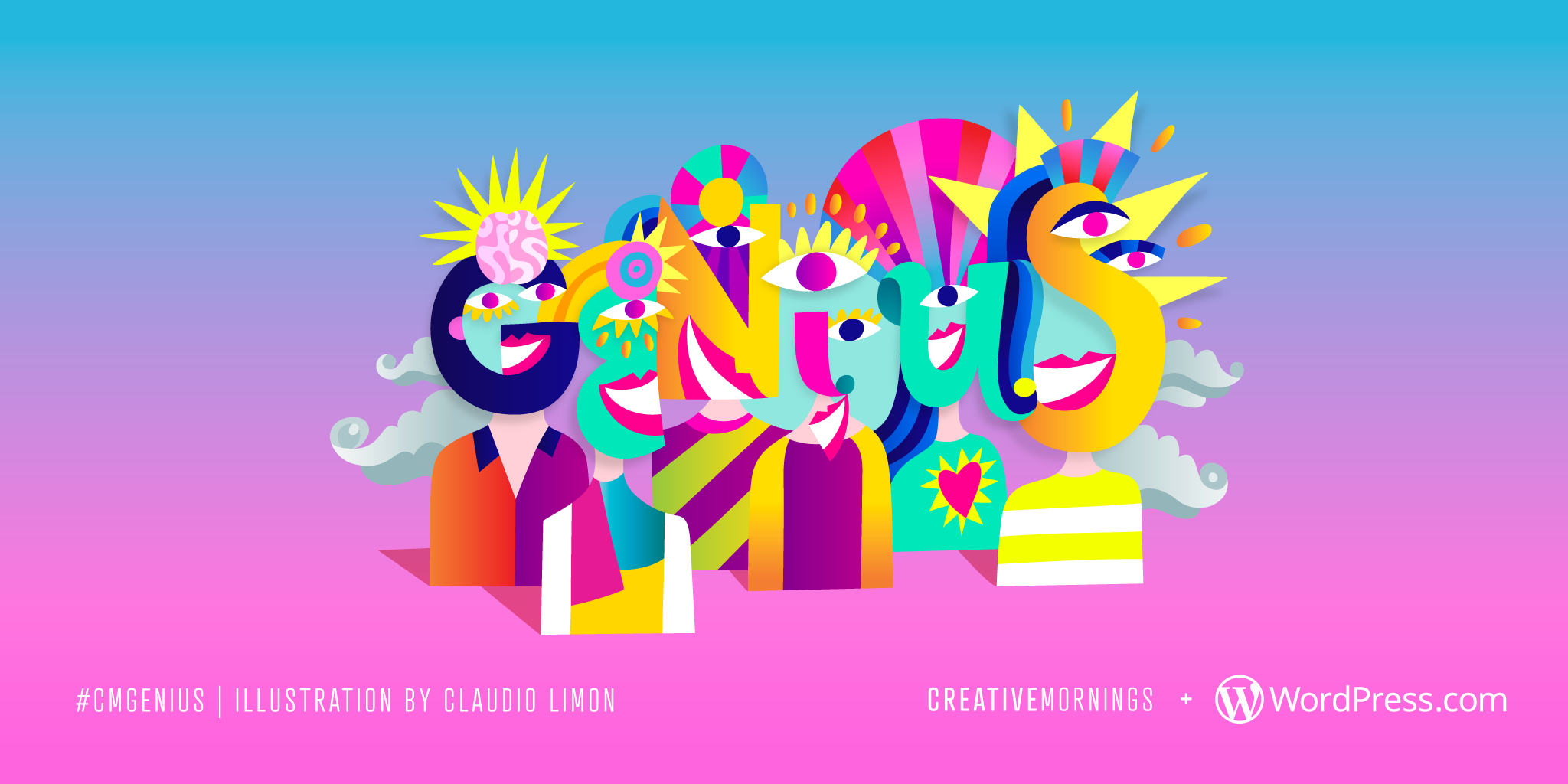 August’s theme, GENIUS, was chosen by our Guadalajara chapter and illustrated by Claudio Limon.