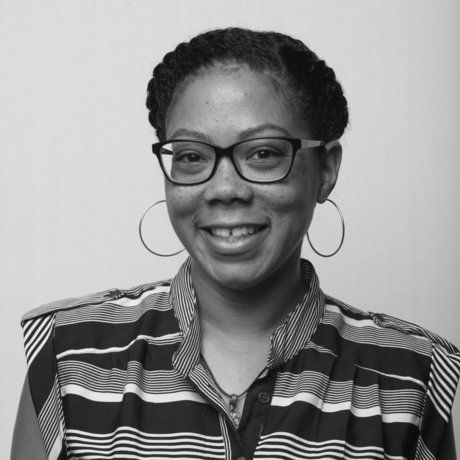 Baltimore-based photographer Tiffany Jones received her BFA from the Maryland Institute College of Art in 2012. Jones has exhibited her artwork in various galleries and museums in Massachusetts, New York, Virginia, and Maryland. These include the Marianne Boesky Gallery in New York, Artisphere in Virginia, Baltimore Museum of Art, James E Lewis Museum, and Sheila and Richard Riggs Galleries all in Baltimore. In 2012, Jones received a b-grant from the Baker’s Artist Awards for her photographic works which address topics of identity across multiple generations. Jones continues her photographic work while using her community as an inspiration.

Ugly is a naked truth. It is what you do not want to hear or see, but it's necessary. It creates controversy, challenges, and often time, raises questions. Ugly is an idea, an event, an emotion, among many other things. In my world, it's an inspiration. — Tiffany Jones