Life sucks! But how you deal with is what will really defines you.

Thi Vo will talk through his creative process that he uses in every day life in not only his career, but also in his documentary of searching for his biological father in a country he has not been back to in over 30 years because in a world of chaos and destruction we have to find beauty and peace within our selves. 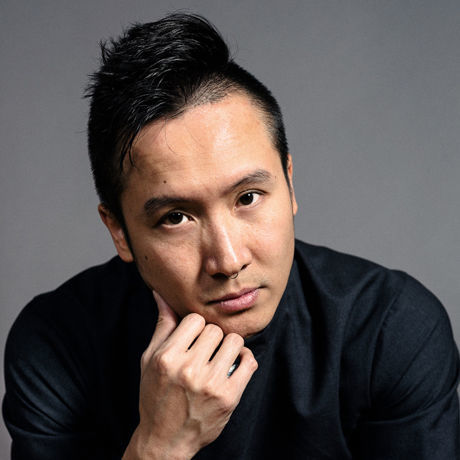 Thi Vo is a Vietnamese-born Canadian who grew up in Calgary, Alberta. As a teen, he performed across Calgary’s stages breakdancing with his friends. His animated personality drew him further into the performing arts, landing acting roles in the films Tigers at the Gate, Pseudo: Blood of Our Own, American Virgins, and even as a contestant on Wipeout Canada. Behind the camera, Thi started his own media production company focusing on digital branding and design and continued his passion for visual storytelling by creating films. His first feature documentary film, Made in Vietnam, combines his experience on both sides of the camera as the lens follows his personal journey back to Vietnam in search of his biological father. Thi continues to explore innovative and forward thinking ways of telling stories.

Ideas are nothing if you don’t execute. — Thi Vo

With vision and determination, you get positive results. — Thi Vo