Therese Bogan on Humility at the CreativeMornings/Helsinki

Therese Sprinkel Q&A: Therese Bogan on Humility at the CreativeMornings/Helsinki

Therese Bogan shared inspirational anecdotes about her life and what humility has taught her on her Humility keynote.

Therese Bogan shared inspirational anecdotes about her life and what humility has taught her on her Humility keynote.

Will you be gorgeous or are you ready to accept your rotten side? Are you ready to voluntarily expose yourself to critique and let your self fall apart? Watch the video to find out how Therese dealt with these issues! 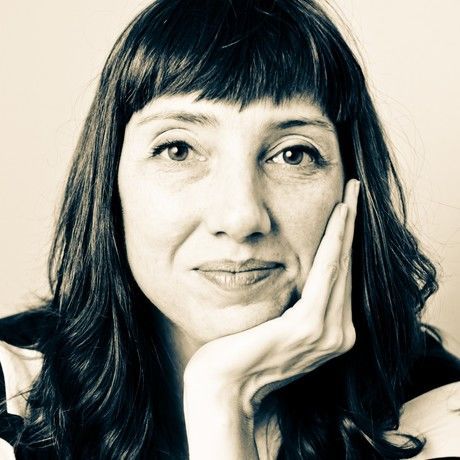 She doesn’t like to shout about it but THERESE BOGAN knows a thing or two about this months global theme for your Creative Mornings, HUMILITY.

Originally from the USA, Therese spends her days reworking the psychological patterning of major businesses and individuals through strategy and coaching, helping them answer key questions around creating successful teams, engagements and collaborations. What makes a leader who people want to stand behind? What binds a team together and empowers those involved to really take ownership of the successes and also the failures? When are we big enough to be allowed to shout and not whisper?

You may be surprised at how HUMILITY fits in to the discussion of these issues that are so relevant to the creative industries that many of us inhabit, and particularly, at this fresh new perspective on something that is so often quoted as being at the core of the Finnish character (ahem). Have I talked too much?

Humility is about taking a risk. Everybody does it it their own way. — Therese Sprinkel

We have to be shown on the inside where our voice is, our voice - the tribe, and both - where they intersect. — Therese Sprinkel

But no one can tell you exactly how to gain your own humility back. Particularly when you've been wounded. — Therese Sprinkel

What makes me belong in my creative tribe? And where do I need to voluntarily quit that tribe? — Therese Sprinkel