Speaking this session is Ikhlas Abdul Hadi (PhD) (twitter.com/ikhlasabdulhadi). She will be telling a story about stories. Specifically Malay folk tales and the gender symmetry contained therein. Expect to be wowed as you explore her expression of creativity through illustration and storytelling. A taste of what to expect. She has spoken of the following topics: * The Pontianak: Of motherhood, death, and the evolution of a tale * ‘And the moral of the story is…’ On Machiavellian Intelligence and Re-shaping the Malay Folktale * Keeping a Happily Ever After: Husbands’ Display of Worthiness in Southeast Asian Folktales 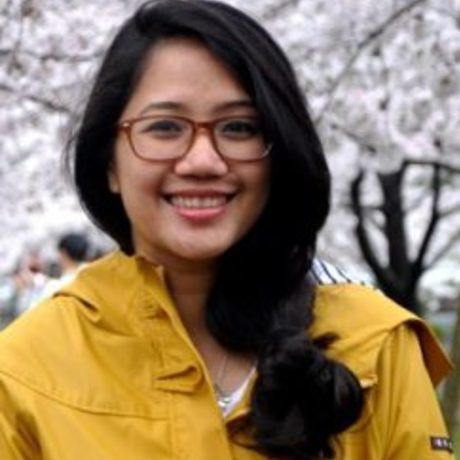 Ikhlas is a Senior Lecturer of English and World Literature at UPM. Her area of specialty revolves around Malay folk narratives. Her previous research uses findings from evolutionary psychology and anthropology to analyse female characters found in Western Malayo-Polynesian oral traditions (collected from languages spoken in the Philippines, Indonesia, Malaysia, southern Vietnam, the island nations of western Micronesia and Madagascar). She hopes to show through her research that humans continuously tell each other the same stories as they confer evolutionary advantages to humans’ survival.

Her love of everything fairy tale, folktale, and fantasy-related became the catalyst to co-founding the research group ‘Reading the Fantastic’. Originally a graduate reading group, ‘Reading the Fantastic’ has blossomed into a bigger project that brings together scholars, artists, and fellow readers of the fantastic. Thus far, she has helped co-organise national and international events such as seminars, creative and academic workshops, as well as the ‘Tales Beyond Borders’ conference.