Being human in an age of machines 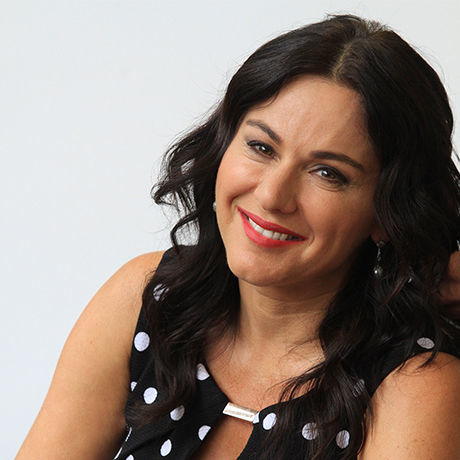 She works across the public, private, creative and community sectors. Tania speaks and sings around the world as a soloist and with her group Pot-Pourri releasing ten albums. She is Founder and Executive Producer of future-shaping events series, Creative Innovation Global. She was appointed a Member of the Order of Australia and named one of the 100 Women of Influence and the 100 Australian Most Influential Entrepreneurs and recently was honoured with the Award for Meritorious Service to the Community in the Victorian Multicultural Awards for Excellence 2019.

She has released 11 Albums. Tania’s TED Talk How Singing Together Changes The Brain has sparked international interest. Tania’s mission is to change the world, one voice at a time!