Anna Wohlesser Collaborate - the Essence of What I Do

Suzy Spencer explores her journey from writing true crime books to “Secret Sex Lives.” Along the way, she comes to realize how important it is to “Embrace the You.” 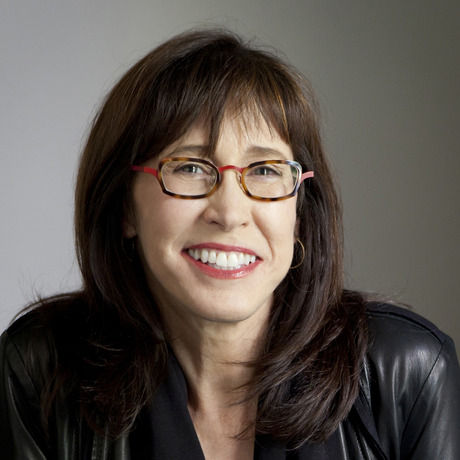 Suzy Spencer is a New York Times bestselling author of four true crime books, all of which have been featured in national media including Good Morning America, Dateline, ABC World News, and numerous shows on CNN, Fox News, and MSNBC.

But after nearly 10 years of writing about real life murder, Suzy desperately needed to laugh. For God knows why, she thought writing about real life sex would help her do that. So in December 2004, she began a journalistic investigation into Americans’ alternative sex practices. The result was her most emotionally challenging book yet – Secret Sex Lives: A Year on the Fringes of American Sexuality.

Secret Sex Lives, Suzy’s first memoir, was featured on Katie Couric’s talk show, Katie, on NPR’s Radio Times with Marty Moss-Coane and The Faith Middleton Show, and in the pages of the New York Times, the Huffington Post, and Salon. It was named a Publishers Weekly fall 2012 pick in the memoir category, a Barnes & Noble editor’s recommendation, and a Creative Loafing, Tampa Bay, Top 10 Most Provocative Books of 2012.

Suzy has freelanced for ABC News, Salon, People, Los Angeles magazine, and the Texas Observer. She holds a Master of Professional Writing and a Master of Business Administration, both from the University of Southern California, and a Bachelor of Arts from Baylor University.

Be fully you and create magic. — Suzy Spencer