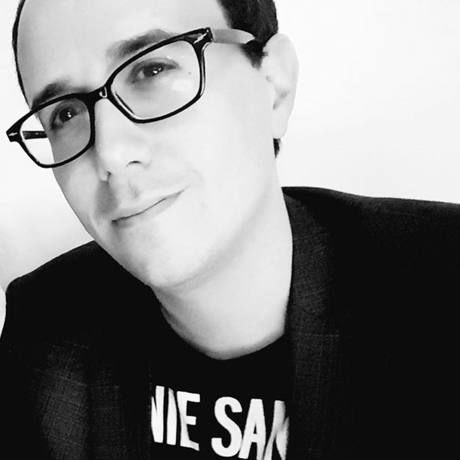 Dr. Lior Zalmanson is a lecturer (assistant professor) at the Information and Knowledge Management Department, University of Haifa.

His Research was covered in The Times, Independent, PBS, Fast Company among others. His research has been published in Management Information Systems Quarterly and MIT Sloan Review. In 2016 he was appointed as a research fellow at the Metropolitan Museum Media Lab. In 2017, Lior has been a visiting assistant professor at NYU Stern, where he taught the “Information Technology for Business and Society” course.

Furthermore, in his parallel life he is a grant and award-winning playwright and screenwriter whose recent film (about drone operators) received its debut at the 2016 Tribeca Film Festival.