FINN It takes a village to raise a design system 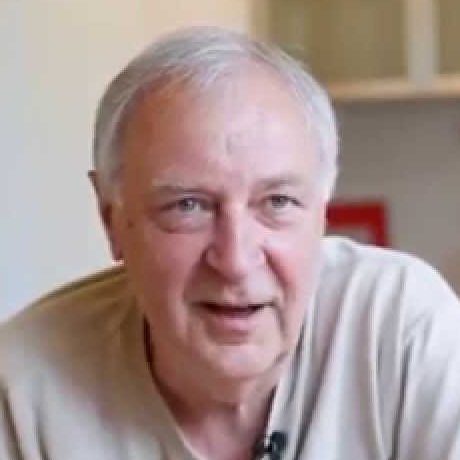 I was born in the seaside town of Blackpool, England and became interested in music at an early age. I tried to learn a variety of musical instruments including the guitar, mandolin and the piano (all very badly!), and then became interested in soul music after seeing otis redding in concert. I collected soul records as a hobby and started to write articles for the “blues and soul” magazine. I began working as a DJ in soul clubs in the north of England, notably the Mecca in Blackpool, a haven for northern soul, and then left the UK to work as a DJ for the American forces in Germany.

I returned to Great Britain to live in Swansea, Wales and presented “soul time” for one of the early UK independant radio stations, “Swansea Sound”. After spending some time in America observing American radio stations, I progressed to presenting the breakfast show and left to work at the TV station “HTV” as newsreader, continuity announcer and sports reporter for ITVS “World of Sport” (this was when Swansea city were at the top of the league!!)

In 1988 I moved to the radio station “2cr” in Bournemouth (another seaside town!) as head of presentation and in 1990 came out to Vienna to work for the english radio station “Blue Danube Radio”. Going back to England in 1992 for a two year spell at “Essex Radio” (another seaside town!) before returning to Vienna to present “Continental Breakfast” once again for “Blue Danube Radio”….(well it is near water….the river danube!)

I was the first voice to be heard on FM4 when it was relaunched as a 24hr alternative music radio station for the whole of Austria, southern Germany and surrounding countries…Hungary, Slovakia, Czech Republic, Switzerland and Liechtenstein and presented the Morning Show. I’ve lived in Austria permanently since 1994 and now call it home!