The Path To Getting Here

Stevie Ray tells the story of the birth of his Muse of Fire. 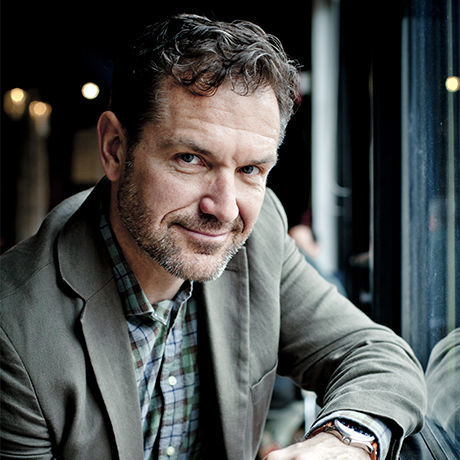 Originally from Salt Lake City, Utah, he lived and worked in Los Angeles, Washington DC, and New York City before moving to Chattanooga 9 years ago.

Stevie Ray has adapted and directed two Muse of Fire Project kid-written scripts for the screen; he has written and directed two of his own short films, and has another in pre-production for Summer 2020. At McCallie, he is currently directing a modern version of Romeo and Juliet set in Verona, America 2019.

Stevie Ray founded The Muse of Fire Project 9 years ago. TMOFP is a replication of The 52nd Street Project in NYC, where he volunteered as an actor and mentor.

I feel like it's really important to teach, to give back, to inspire. To pull something out of somebody else who didn't know they had it. It's sort of like that speech. Work with me here. Bring yourself halfway and I'll bring myself halfway and we'll create something amazing. — Stevie Ray Dallimore

We should not take for granted that we are given these gifts. We should be able to share these gifts and do good stuff for people out there. Being creative is a gift. It's an amazing thing that we get to do this. — Stevie Ray Dallimore

Hosted by The Signal