Things are not always as they seem

Steve was there and has the pictures to prove it.

This talk is all about what we see and don’t see in images that are all around us. 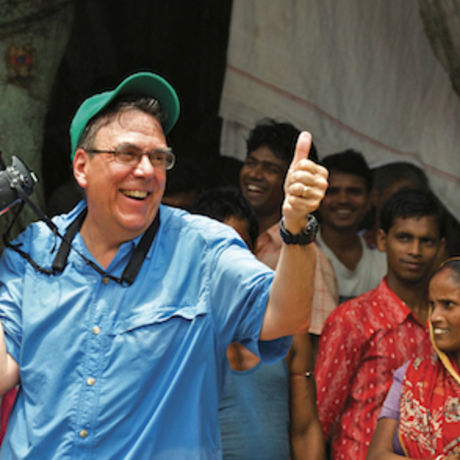 Photojournalist, author, and educator Steve Raymer a long-time National Geographic Magazine staff photographer is a professor emeritus of journalism at the Media School of Indiana University. For 21 years he taught visual journalism, media ethics, international newsgathering, and reporting war and terrorism. Raymer is a visiting professor of Journalism at Zayed University School of Communication and Media Science in Dubai and Abu Dhabi.

Among his notable National Geographic stories were pieces about the global hunger crisis (1975), the construction of the trans-Alaska oil pipeline (1976), the worldwide illegal trade in endangered animals (1981), Afghanistan’s capital of Kabul under Soviet occupation (1985), the humanitarian work of the International Committee of the Red Cross in more than a dozen war zones around the world (1986), the explosion at the Chernobyl nuclear power plant in Ukraine (1987), and the tumultuous birth of a new and independent Russia (1990, 1991, 1993). From 1989 to 1995, Raymer served as director of the National Geographic Society News Service, establishing joint ventures with The New York Times, the Associated Press, and National Public Radio. He also reported from the first Persian Gulf War (1990-1991) and throughout the 1990s on Vietnam, as it opened to Western trade and tourism. 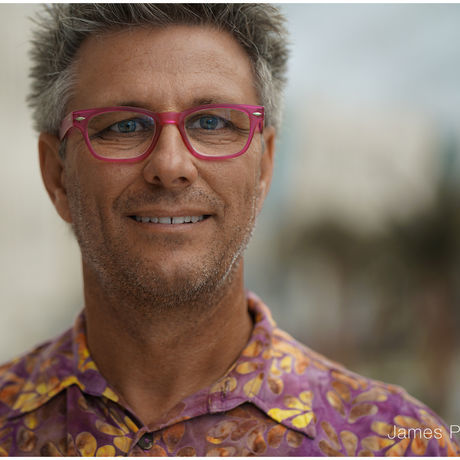 The jewel of this talk are all the great images that Steve talks about.