Steve Fisher shares how to break down risk 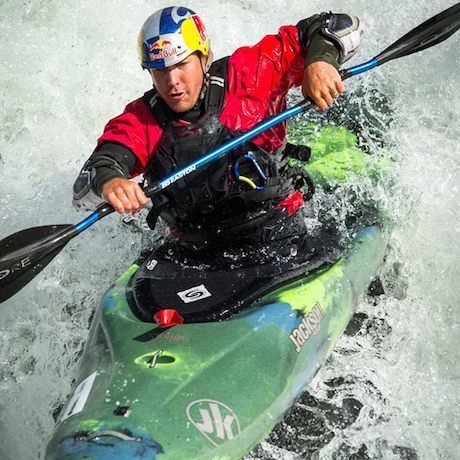 The river is going with or without us. — Steve Fisher

How do you prepare for something that's never been done before...in a place where help is not on its way. — Steve Fisher

I also had the distinct advantage of having nobody who could tell me what couldn't be done. — Steve Fisher