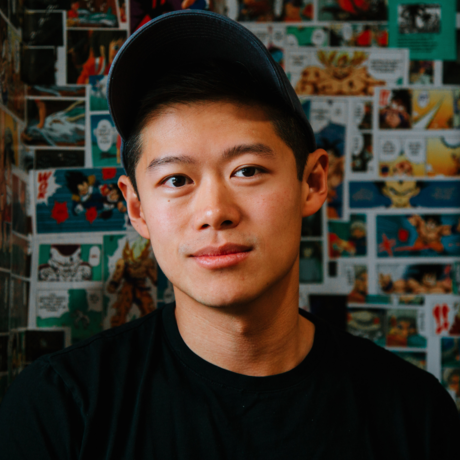 Steve Chu was born in Baltimore County, Maryland, and eventually settled in Montgomery County with his Taiwanese parents. Although his father is a chef, he discouraged Chu from following the same path. As he studied economics at the University of Maryland Baltimore County, Chu realized that his dream was to open his own restaurant. While volunteering with Habitat for Humanity, he met his future business partner Ephrem Abebe. After graduation, Chu learned on the job in the kitchen and on the floor at Petit Louis Bistro working for Chef Ben Lefenfeld. He also worked for Harold Dieterle at Kin Shop as a line cook and spent summers helping out at his family’s restaurant, Jumbo Seafood.

In 2014, Yesupriya, Abebe, and Chu opened Ekiben, an Asian fusion fast-casual stand in a farmers market. In 2016, Ekiben moved into a brick-and-mortar space in the Fell’s Point neighborhood of Baltimore City. Chu’s goal with the cuisine of Ekiben is to create a space for anyone, from any demographic, to try something different. In Baltimore, a city deeply divided along economic and racial lines, Chu aims to make everyone feel welcome “one bun at a time.”

In 2017, Travel & Leisure named Ekiben the best place to get a sandwich in Maryland. In 2018, Eater nominated Chu as a semifinalist for their Young Gun Awards. Chu is also involved in Youth Works, a summer program for teens in Baltimore that provides job training and mentorship. He has more concepts in the pipeline for the Charm City—with different food but the same community-oriented ethos.

Hosted by Your Home!