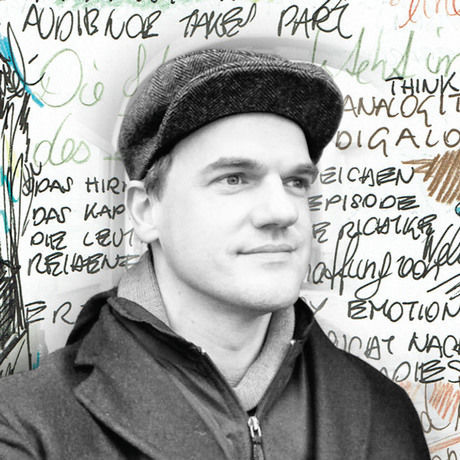 Simon founded together with Tamer Aslan and Philipp Ehmann the game collective City Games Vienna. It is Austria’s first urban game design studio with the goal of producing urban games in an interplay of various media and platforms. In 2018 they started the low-tech game series “Wunderkammer Wien Monster Hunt” two chapters have already been released “1918” and “Paradise Lost”.

Before that Simon was Creative Director at Red Bull Creative the brand’s in-house agency in Salzburg. He also runs his own advertising agency New Vienna. He is looking forward to seeing you! Let’s have a creative morning!