Randy Sharma What Do You Bring to the (Exam) Table?

Sharayna Christmas shares her perspective of the arts reality. 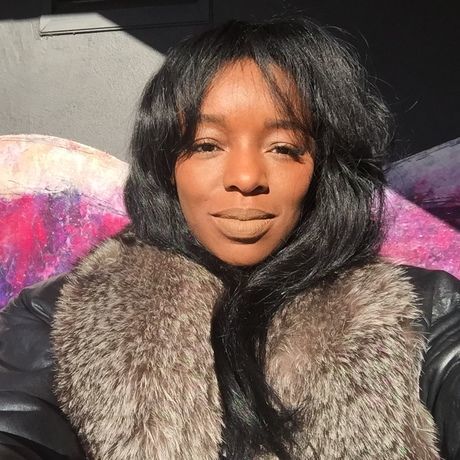 Sharayna Christmas is an activist, dancer, writer, and educator. She has been dancing for over 25 years. Her ballet training began at the Dance Theater of Harlem (DTH) at the age of three. She has performed the works of many choreographers including Ulysses Dove, Robert Garland and Geoffrey Holder. At 16, she participated in the Marie Brook Pan Caribbean Dance Company to perform in the 1996 Olympic Games in Atlanta.

In 1998, Christmas moved to Baltimore to attend Morgan State University where she received her B.S. in finance. After working on Wall Street and other prestigious financial firms she decided to start Muse 360 Arts, a non-profit organization that serves over 400 youth annually in Baltimore offering high quality arts programming. Muse 360 Arts offers three programs in preparatory dance, arts entrepreneurship and international artistic study.

Christmas was the 2011 recipient of the Rising Star Award from the Living Classroom Foundation her work in the community. She also received the “Leading Women 40 under 40” Award from presented by the Daily Record in 2013. She is the 2015 recipient of the New York Women’s Auxiliary Excellence Award.