Ethics come in all forms 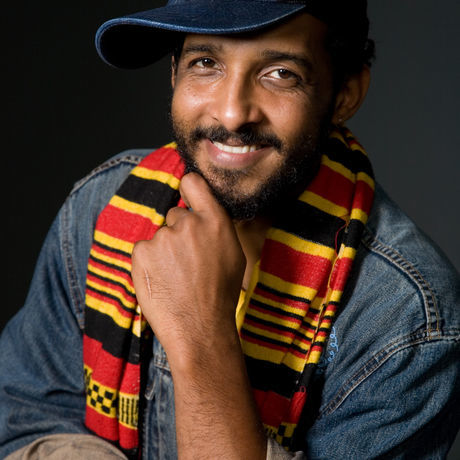 Shane W. Evans is a children’s book author and illustrator whose work allows every viewer access to even the harshest of concepts. As a 2012 Coretta Scott King Winner and a 2011 NAACP Image Award Winning Artist, his books have helped broaden the perspective of people of color throughout the US and the world.

Over the course of his career, Evans has lent his talents to more than 30 children’s books. His work has brought him wide recognition, from a White House invitation to the National Book Festival to showcases on The Oprah Winfrey Show and The Late Show with David Letterman. Evans has worked with the likes of Holly Robinson Pete, Shaquille O’Neal, Taye Diggs, bell hooks, Deloris Jordan and Roslyn Jordan. He has published work with Scholastic Inc., Harper Collins, Candlewick and Chronicle books, to name a few.

During 2014 and 2015, Evans created four new titles: “The Red Pencil” with Andrea Davis Pinkney, which was nominated for the NAACP Image Award; “28 Days” with Charles Smith; “Lillian’s Right to Vote,” which follows a woman 100 years young up the hill to voting rights; and “Mixed Me!” with Taye Diggs, a follow-up to their other book collaboration “ChocolateMe!”

In 2007, Evans opened the Dream Studio, which he describes as a creative outlet for design that embraces children. Since its opening, Evans has hosted numerous events, encouraging other artists who work across a variety of mediums to showcase their dreams. The studio also has developed a 1-hour television model that looks at the power of dreaming through the arts, and airs in more than 500,000 homes across the Kansas City metro area.