The theory and practice of CHAOS 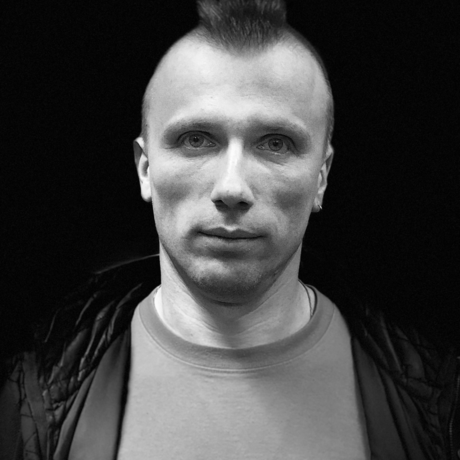 Right after finishing high school Sergei Balabonin went to study in Finland to become a certified agricultural specialist but quickly found out that it was not his thing. So, Sergei went back home to St. Petersburg, Russia. Soon afterwards Sergei had started working in advertising – an occupation which he still very much enjoys. Sergei’s career as a copywriter and a creative director is spanning more than twenty years of doing ads across different industries, markets and countries. Sergei’s work has been awarded at many advertising festivals, including Cannes Lions and Epica. Previously at several Moscow agencies, Sergei is currently a creative consultant at Tank, where he and the team have developed a ‘Work in Estonia’ online campaign, which recently got Golds at Kuldmuna and at BalticBest, where it also got a Grand Prix. During his talk, Sergei will share why he thinks that chaos is maybe overrated, why we should stop trying to explain nearly everything with the chaos theory and why still… we should continue inviting some of the chaos into our daily routines, especially when living in a Nordic country like Estonia. May the chaos be with us!