Scott Martin shares a new framework for how we should view ourselves and our city in relationship with nature. 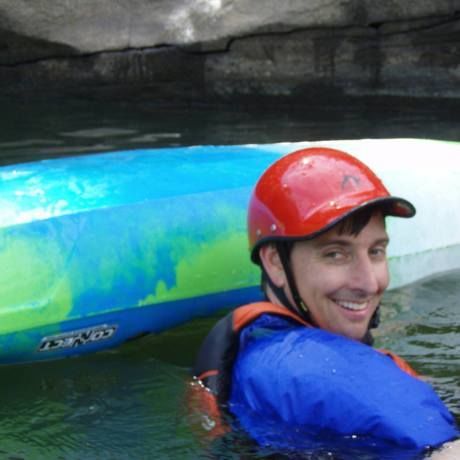 Scott Martin is the Executive Director of River Heritage Conservancy, a newly formed non-profit committed to the establishment of a 500+ acre park along the North Shore of the Falls of the Ohio. Scott has been fortunate to be a part of teams in Idaho, Virginia, and Kentucky that have built some of our nation’s largest new public park and urban open space conservation systems over the last twenty years. He’s also made mistakes, failed, and half-started many initiatives. It’s these failures and false-starts that he feels are most important in terms of lessons to be gleaned. Scott holds undergraduate and graduate degrees from Boise State University, is North American Chair for the World Urban Parks Congress. He and his wife, Jennifer, live in Louisville with their two marginally well-behaved dalmatians.

We no longer escape to nature. Maybe re reinvent it and see it where it is which is everywhere we are. And we are part of the system. — Scott Martin 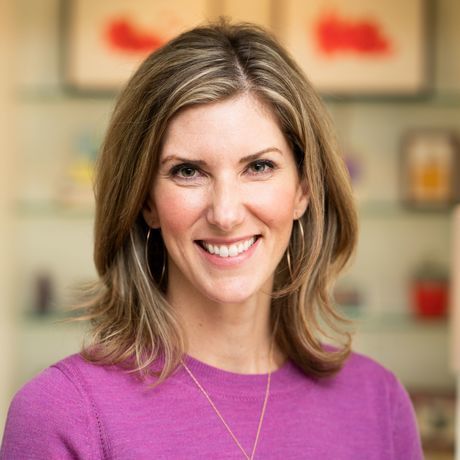 Wow! What a wonderful talk! I wasn't able to make CMLou for this talk in person this month, but my husband, Ben Bartley, highly recommended it. I love it when people can help shift perspectives. That's what Scott Martin does. Nature is all around us, not just somewhere "out there". Nature helps rewire our brains for sure! We are in the present moment, enjoying our five senses when we notice nature. Being in nature/noticing nature grounds us. It helps remind us of the connectedness of life, and that's what many of us are looking for...connectedness. Well done Ben Terry and team for bringing Scott Martin in to help us see nature a little differently!

Hosted by The Filson Historical Society